Is judicial intervention in arbitration justified? 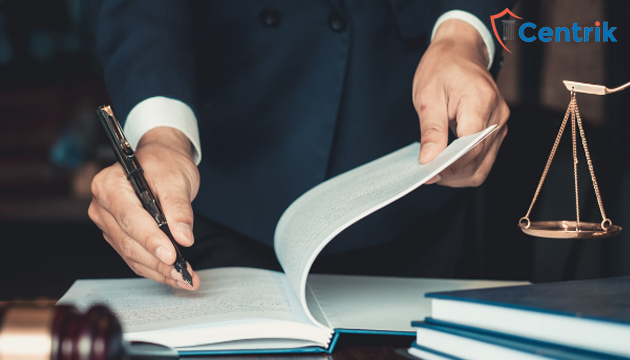 The Arbitration and Conciliation Act, 1996 gives independent power to the parties for the appointment of the arbitrator or arbitrators of their choice by concluding into an arbitration agreement. Whenever there is any dispute arises in the court will refer the parties to the arbitrator panel/bench before intervening in the dispute. The concept of Judicial Intervention was included in the Act to protect the rights of the party, keep an eye on the action of arbitrators as well as make sure that decision should be taken according to principal of natural justice. In India, Politics, power, and money can all be used to buy justice. People misuse their power. It is also seen in arbitration proceedings because they’re more informal in nature, and arbitrators are frequently unfamiliar with how efficiently handle arbitration proceedings. The idea of arbitration law does not match the reality of the legal system. As a result, its objective is defeated.

It must be noted that many times, the representatives of the parties also do not well skilled and proficient with the procedure of the arbitration proceedings and they follow it the same way as litigation and it defeats the main aim and object of the Act i.e. deliver quick and speedy disposal of the case with principal of natural justice. The Majority of Arbitrators appointed by the Courts under section 11 of the Act are retired judges, and they rely on long-standing procedures and submissions based on their experience behind the bench, resulting in a long and lengthy process similar to court proceedings. Thus, arbitration ends up involving issues, oral and documentary evidence, chief and cross-examination, and so on.

Thus, when the aim and object of the Act itself would not be protected or followed by its followers then injustice will occur to the common man and he will knock on the door of the Court to seek Justice. Hence, the intervention done by Courts to protect the right of a party, in delivering justice and achieving the aim or object of the Act is JUSTIFIED.

It is concluded that the court shall intervene when it concludes that the subject matter of any arbitration agreement is such that it cannot be decided or settled through proceedings of arbitration. The courts play a supervisory role to regulate a fair and equitable way to provide justice to aggrieved parties. The court’s intervention can be justified by saying that it protects the rights of the parties or it puts eyes on the arbitration proceedings to prevent any injustice.