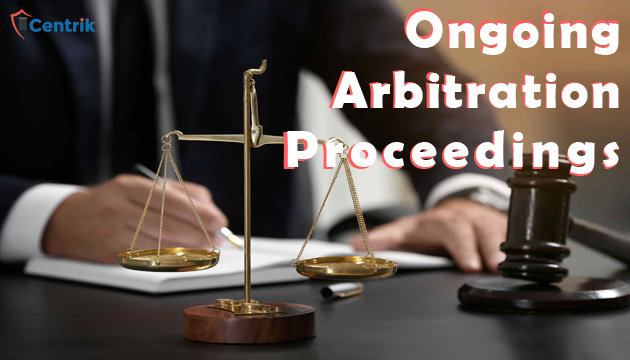 If the NCLT forms the opinion that Corporate Debtor owes certain debt and has defaulted in clearing the same towards the Creditor, owing to the financial incapability of the Corporate Debtor, the NCLT shall admit the Insolvency application and pass the order of moratorium under Section 14 till the approval of the Resolution Plan by the NCLT. Under the IBC the application is admitted to revive the company and does not deal with each and individual dispute separately.

The answer to the above question varies depending upon the Section under which the application is filed i.e. under Section 7 or 9 of IBC. Although Section 238 of the IBC clearly overrides the other laws but that comes forth only if there exists any inconsistency between the IBC and any such law.

Under Section 7 of IBC

The abovementioned law has been settled by the NCLT in Reliance Commercial Finance Limited vs. Ved Cellulose Limited, (IB)-156(PB)/2017 wherein the NCLT held that:-

“Under Section 7 of the IBC there is no bar to initiate CIRP even if arbitration proceeding is pending, such a bar exists in respect of claim made by the Operational Creditor under Section 9 of the IBC.”

Under Section 9 of IBC

An application under section 7 filed by the Operational Creditor is barred due to pending Arbitration Proceedings as the on-going arbitration proceedings signifies the pre-existence of dispute between the parties and as per section 9 if any dispute is already pending between the parties before filing of the application under section 9 of IBC, no operational creditor can file an application for initiation of CIRP. The abovementioned law has been settled by National Company Law Appellate Tribunal in K Kishan  vs. Vijay Nirman Company Pvt. Ltd.