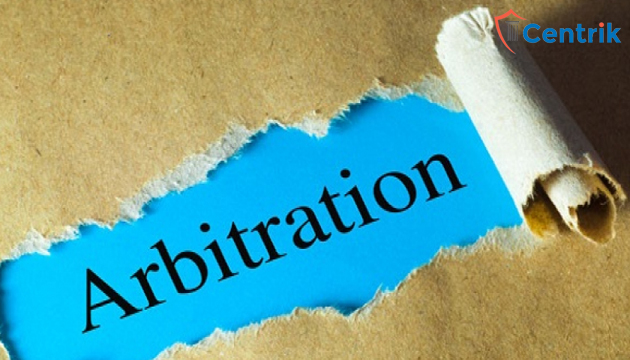 (WHAT IS ARBITRATION WHEN CAME,)

Arbitration is an alternate dispute redressal mechanism which substitutes lengthy proceedings of the court and provides speedy resolution of the disputes between the parties. It is not a very new law as it was in the place since 1940s but after its modification in 1996, it has become very prevalent.

In arbitration, whenever a civil dispute arises between two or more parties it is referred to the sole arbitrator or tribunal or three or more arbitrators, which always will be in odd numbers. This tribunal decides this dispute in time bound manner. Appointment of arbitrators, proceedings etc., all are governed by the Arbitration and Conciliation Act, 1996.

The only limitation of arbitration is that only civil disputes of facts could be referred for arbitration and the complex civil issues involving question of law could only be decided by the Competent Court of Law.

The biggest benefit of arbitration is that it is not bound to follow any traditional procedural law. The procedure to be followed is either agreed in the arbitration agreement or is agreed later during the arbitration proceedings as per the convenience of the parties and the arbitral tribunal.

The language, laws applicable to the proceedings, place of sittings are also agreed in the arbitration agreement or could be agreed as per the convenience of the parties and the arbitral tribunal.

After all due hearing and proceedings, the arbitral tribunal passes it Final Order/Award which is binding on all the parties to the proceedings as it was a decree of the Court. This is the biggest advantage which serves the purpose of the judicial system and the general public as it provides resolution to a dispute and the pressure on the judicial system also decreases. The scope of appeal under section 34 of the Act is also very limited.