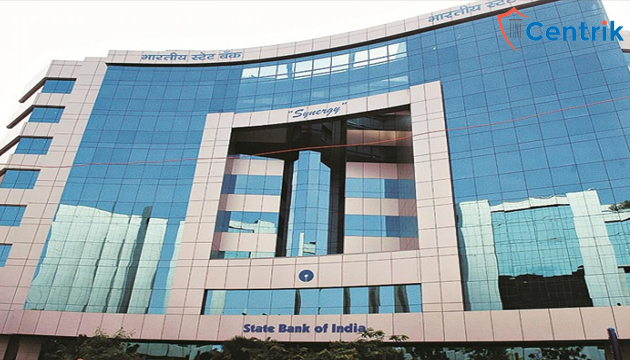 Brief facts of the case

The Hon’ble Supreme Court in this case first noted that different provisions of the Insolvency and Bankruptcy Code, 2016 (IBC) went into effect on different dates, and that some of the provisions had not yet gone into effect on the date of the judgement.

(Note: Section 14 of the Code empowers adjudicating authorities to issue a moratorium order prohibiting the institution or continuation of suits against corporate debtor, the transfer of corporate debtor’s property, or any action to foreclose or enforce any security interest.)

Impact of this case

This judgement is a welcome decision for creditors because it allows them to enforce personal guarantors’ securities even if the corporate insolvency resolution process had begun against the corporate debtor prior to the Amendment Act, 2018, the decision provides clarity and resolves the confusion caused by conflicting decisions on this issue. It is also significant in that it paves the way for the Ordinance, which was promulgated on June 6, 2018, to have retrospective application, at least in the context of Section 14, which cites the ‘clarificatory’ nature of the amendment.

If there is a stay of proceedings against the personal guarantor‘s assets during the corporate insolvency resolution proceeding, the surety may file a frivolous application to protect their assets. The Supreme Court has rectified the situation by clarifying that Section 14 does not intend to bar actions against guarantors’ assets and that the amendment in this regard is retroactive to June 6, 2018.