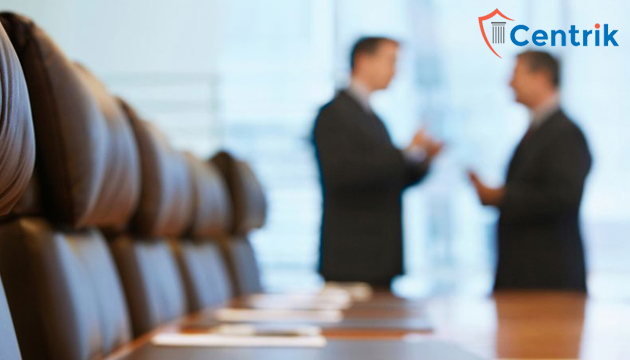 “A member of the ‘CoC’ who is not present in the meeting either directly or through Video Conferencing and thereby not considered its feasibility and viability and such other requirements as may be specified by the Board, their voting shares, therefore, cannot be counted for the purpose of counting the voting shares of the members of the ‘CoC’ under Section 30 (4) of the Code.”

The NCLAT had to decide whether the NCLT/CoC may provide resolution applicants repeated chances to alter their individual resolution plans and whether the CoC was authorised to entertain fresh or revised resolution plans without exhausting available bids. The NCLAT relied on the Binani Industries decision to confirm that prior to voting on resolution plans placed before the CoC, the CoC can call for and consider a “improved financial offer” in order to maximise value, and that within the IBC timelines, the CoC can grant multiple opportunities to resolution applications to revise their respective financial offers.

The NCLAT’s decision allowed the long-delayed insolvency procedure to proceed to the resolution stage. The NCLAT ruled that the resolution plan could be changed based on the dates and conditions specified in the process documents. As a result, the resolution professional’s process documentation will play an important part in establishing the legitimacy of better financial offers. It is important to highlight that submitting improved financial offers is in the best interests of both the Committee of Creditors (CoC) and the corporate debtor in cases where the resolution plan cannot be accepted and the corporate debtor is forced to liquidate. The judgement also justified the CoC’s authority and functioning in relation to the resolution proposals. At the same time, the ruling said that the CIRP Process would not be delayed. As a result, the NCLAT’s decision does not allow for the submission of a frivolous enhanced financial offer in order to delay the CIRP procedure.