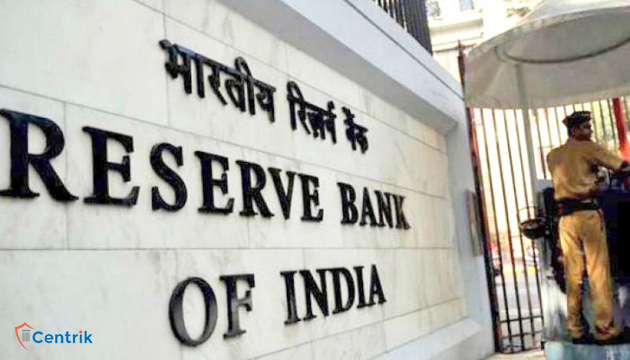 The Reserve Bank of India’s February 12 circular on non-performing loans has stirred a hornet’s nest. Banks, India Inc and even the government are opposed to it and are vigorously lobbying the central bank to roll back or dilute some of its contentious provisions. The RBI has refused to blink so far and is insisting that the new rules will improve credit culture, make banks more proactive in dealing with NPAs and reduce bad loan accumulation in future. Two specific provisions in the circular have agitated industry and banks.

One, doing away with traditional restructuring schemes and the imposition of the one-day default role. Companies now have some leeway in repayment with bad loan classification happening only after 90 days of default. The new rules mean banks must treat a company as a defaulter even if it misses one day of the repayment schedule. ET takes a look at the fine print and why industry and government are worried. — Atmadip Ray.

The new rule mandates lenders to initiate insolvency resolution under the Bankruptcy Code if a borrower fails to pay even at the end of the 180 days of first default.

2. Does default in loan repayment make an account a non-performing asset?
Ans. No. An account is classified as NPA only when the overdue amount stretches beyond 90 days.

3. Why are borrowers and lenders opposed to it?
Ans. There may be genuine cases where customer payment is overdue, like the Ministry of Roadways and State Electricity Boards due to typical slow processing by government departments which could worry companies. Companies don’t want to be labelled defaulters for mistakes made by others. But RBI points out that many delay payments to banks and earn income by investing the money that belongs to banks. Some wait till the 75th day or 85th day to make payment even though they have the money to pay by the 30th day.

4. Why did RBI come with one day default rule?
Ans. Three primary reasons. First, to compel lenders identify stress in loan account without delay for borrowers facing inability to repay.

Second, to encourage prompt repayment of loans and to stop instances of deliberate delay in repayment by some borrowers despite their having the ability to pay by due date. Third, the RBI wants the system to penalise the defaulter by way of rating downgrade, which would, in turn, increase the cost of fresh borrowing or raising capital.

5. Do companies automatically get dragged to the bankruptcy court if they miss payment for even one day?
Ans. No. Banks treat the account as stressed and start negotiations with the borrower. They have 180 days to sort out issues and regularize payment. If this is not done, then bankruptcy proceedings must happen within 15 days. However, NPA classification will continue to happen after 90 days. This is important as banks don’t have to set aside capital till the 91st day. So, for banks this is important as they have time to help reduce stress for borrowers and can address the problem early.

7. Why did RBI introduce these strict norms?
Ans. All other schemes failed to address the problems correctly and that’s why the bad loans became so high, i.e., more than 10% of total bank loans. Those schemes were misused by both borrowers and lenders because it helped hide the true state of stress in the system. Some companies and banks only wanted to avoid NPA classification and not to tackle stress.

8.Are new rules applicable to all borrowers?
Ans. The new framework for restructuring is not applicable to the micro, small and medium enterprises (MSMEs) with loans of Rs 25 crore or less.

9. What happens to accounts which were earlier under previous restructuring schemes?
Ans. All accounts where any of the past schemes like SDR and S4A have been invoked but not implemented, will come under the revised framework.

The RBI has been acting strict lately and is taking every possible measure to curb down bad practices of lenders-borrowers and defaulters. It has become imperative to take corrective measures to regularize the market and help it in running smoothly therefore helping India clinch better ranks in Ease of Doing Business Index. We will have to observe how long this will continue and how far reaching will be its consequences. Is it politically motivated or the Apex bank has taken responsibility of this country.