Adjudicating Authority is not required to order of Arbitration: NCLAT 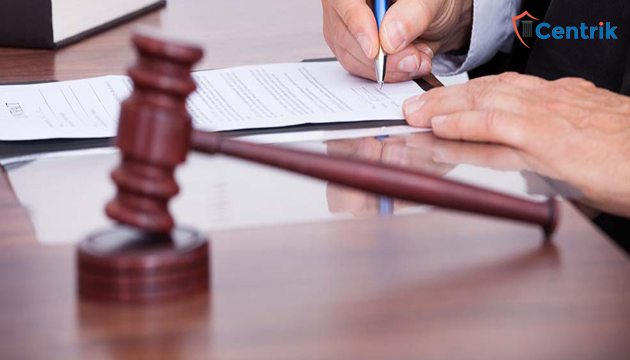 The Appellant filed an application under Section 9 of the IBC for repayment of its debt which was due and payable. The Adjudicating Authority dismissed this application on the main ground of pre-existence of dispute regarding the pending debt. The Respondent argued that the agreements were for a period of two years, which expired, and thereafter they were not extended through written mutual agreement of both the parties. Respondent claimed that the agreements were not in force for the period the dues are being claimed for payment by the Appellant and hence no payments are due to be made to the Appellant. The Appellant alleged that the Respondent defaulted in payment. Since the Appellant was not getting any satisfactory resolution in the issue of pending payments, the Appellant issued demand notice under Section 8 of the IBC which did not elicit any reply from the Respondent.

The Hon’ble NCLAT held as follows:

“The law is very clear that it is enough if under Section 4 of IBC the unpaid debt is more than the threshold value of Rs. One Lakh for acceptance of application under section 9 of IBC. While there is dispute about the rate of interest claimed by the Appellant it does not significantly alter the quantum of unpaid debt, which will remain to be above Rs. One Lakh. We, thus find, that the application is maintainable on account of the unpaid debt being more than Rs. One Lakh, the threshold amount.”

It may be to the point and fart relief to jump to the IBC proceeding instead of arbitration depending upon the fact and circumstances of the case.