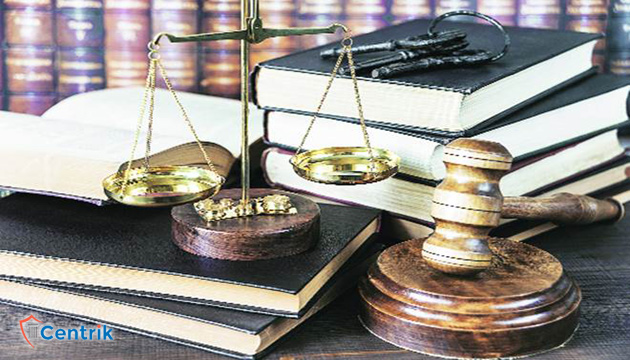 The Supreme Court of India (Supreme Court) in Mobilox Innovations Private Limited v Kirusa Software Private Limited (Mobilox v Kirusa) has finally settled the widely debated question of what constitutes “existence of a dispute” in the context of applications filed by operational creditors for initiation of corporate insolvency resolution process (CIRP) of corporate debtors under the Insolvency and Bankruptcy Code, 2016 (IBC). This path breaking judgment follows close on the heels of another landmark ruling of the Supreme Court in M/s Innoventive Industries Ltd. vs. ICICI Bank & Another, which was rendered in the context of a CIRP application filed by a financial creditor.

About Mobilox Innovations Pvt Ltd– Whether you need to create a brand from scratch, including marketing materials and a beautiful and functional website or whether you are looking for a design refresh we are confident you will be pleased with the results. Mobilox is a service provider. Mobilox has been conceptualized as the first Mobile Technology Company of India with a vision of getting mobile as a media its due credit.

About Kirusa– Internet powered Voice Solutions for Mobile Operators and their Subscribers. The proliferation of data elicits a generation of OTT apps that partially address the communication challenges of mobile users. Kirusa’s hybrid OTT approach, with telco and internet connectivity, can result in an entirely unique suite of app-based solutions that mobile operators can roll out to their subscribers. Inspired by the idea of virtualization of numbers, GSM-VoIP call conversions, and visual voicemails, we’re focussed on technologies and innovations that define the next generation telecom experience.

Facts of the case

Since the inception of the IBC, the meaning of the expression “dispute” and “existence of a dispute” has been a hotly contested one, giving rise to conflicting interpretations from different benches of the NCLT. While the NCLAT ruling in Mobilox v Kirusa did bring about some semblance of uniformity in interpretation, a conclusive ruling by the Supreme Court has finally settled this question.

Innoventive Case brought a paradigm shift in IBC, whereas Mobilox case has helped in interpreting certain expressions which is seen as a major change in the law enacted. IBC being a new law is attracting a lot of attention and amendments. This is a positive sign of a growing economy which is ready to adjust as per the changes in the society or per se business sector giving a boost to ease of doing business.