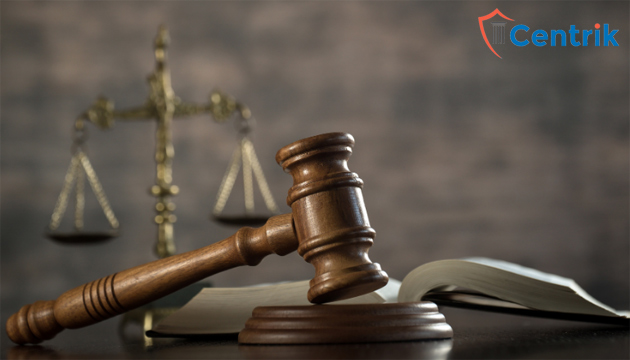 An application under Section 7 of the IBC was filed against the Corporate Debtor. The application was later accepted by the National Company Law Tribunal in Hyderabad. The Resolution Professional chose two registered valuers to value the Corporate Debtor. Following that, the RP contacted the Adjudicating Authority for approval of the resolution plan with directions to RP to re-determine the Corporate Debtor’s liquidation value based on the first and second valuations. The Adjudicating Authority’s order was challenged before the Hon’ble National Company Law Appellate Tribunal (“NCLAT”), which dismissed the case with directions to the Adjudicating Authority to issue orders on the Resolution Plan under Section 31 of the Code. The NCLAT held that MSL should increase the upfront payment and the increased upfront amount was directed to be distributed among the Financial Creditors and the Operational Creditors in the ratio of 25% of their claim amount.

After considering the facts of the case as well as the views expressed in the Committee of Creditors of Essar Steel India Limited and Swiss Ribbons, the Supreme Court reiterated that the commercial wisdom of the CoC in approving the resolution plan cannot be questioned and thus set aside the order of NCLAT dated April 8, 2019 and upheld the order of the Adjudicating Authority dated January 31, 2019. In Essar Steel, the Court concluded that the COC must inevitably meet IBC goals before approving a plan. Accepting a resolution plan bid that is less than the liquidation value violates the IBC’s fundamental principles and objectives. This excessive broadening of the scope of business wisdom may be detrimental to the goals envisioned in IBC. The current scenario can be viewed as a beginning point for an infinite growth of COC’s business acumen. The growth of COC’s powers may lead to abuse.

The Supreme Court’s decision in Maharashtra Seamless Limited shows that the commercial wisdom of the CoC will be given top priority when deciding on the feasibility and viability of the resolution plan. The judgement walks a fine line between maximizing the value of the Corporate Debtor’s assets and ensuring the Corporate Debtor’s continued existence as a going concern, and thus, in the absence of any provisions under the Code and/or Regulations requiring that the amount offered under the resolution plan be equivalent to the liquidation value, set aside the impugned NCLAT order. Thus, the Supreme Court decision in Maharashtra Seamless corrects the legal position by overturning the NCLAT order and restoring the predominance of the CoC’s commercial wisdom.