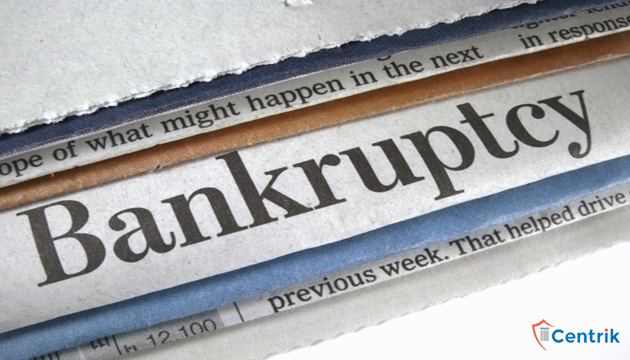 Vision of the Code

The vision of the law is to encourage entrepreneurship and innovation. Some business ventures will always fail, but they will be handled rapidly and swiftly. Entrepreneurs and lenders will be able to move on, instead of being bogged down with decisions taken in the past. This law will help counter the twin balance sheet problem of India and improve its ranking in the Ease of doing business index.

Earlier statutory structure to deal with the issues

Earlier, the corporate companies were governed under Companies Act, 2013.

The sickness issues of companies were dealt with by High Courts. The archaic provisions were not serving the purpose for which they were initially designed. Sickness of non-corporate bodies like partnership firms, individual, HUF etc is presently governed under Presidency Towns Insolvency Act, 1909 and Provincial Insolvency Act, 1920. These will be transferred to DRT when Insolvency Code is made applicable to them.

The old and archaic provisions to deal with sickness arising out of financial difficulties have been replaced by Insolvency and Bankruptcy Code, 2016. It came into existence on 28th May 2016.

As per the preamble to the Code, the purpose of this Act is as follows-

Insolvency code is a complete code

Insolvency code is a complete act which consolidates Insolvency Laws, Bankruptcy Laws and Liquidation for Companies, Individuals, and Partnership firms. It is complete and exhaustive in the matters dealt with therein. The Code is Parliamentary law that is exhaustive code on the subject matter of insolvency. It is covered in Entry 9 List III of Seventh Schedule, which reads as follows- Bankruptcy and Insolvency. Innoventive Industries v. ICICI Bank (2017) 143 SCL 625= 84 taxmann.com 320 (SC)

The IBC came into existence on 28th May, 2016 and since then it is under construction. A lot of amendments have been introduced in it to adjust with the new market trends and make it more complying with the needs of the resolution process for quick recovery of bad debts in a time bound manner. The matters are dealt before NCLT who exercises exclusive jurisdiction over such matters. The amendments have brought flood of changes and even the apex bank is taking suo moto cognizance over the defaulting companies. Let us see how far reaching and effective will be its provisions.