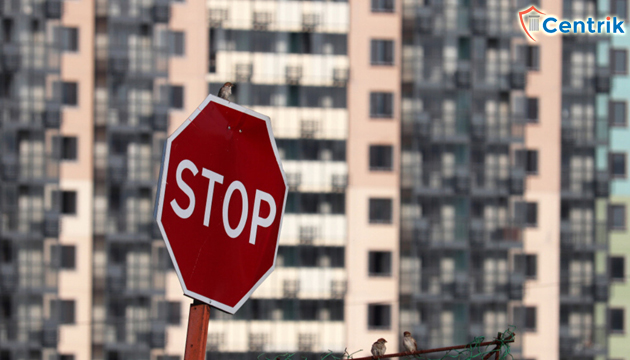 In a recent case, the Uttar Pradesh Real Estate Regulatory Authority (UPRERA), acting on the developer’s and buyers’ associations’ joint proposal, has given the developer permission to complete the stalled Apple 7 project in Ghaziabad under Section 8 read with Section11 and 37 of the RERA Act. The developer, ASGI Properties Pvt Ltd, has been instructed to deposit a one-time payment of Rs 1 crore in the project’s separate account. The Authority, acting on the joint proposal of ASGI Properties Pvt Ltd and ASG Apple 7 Buyers Association, authorised the developer to complete the stalled project within 18 months in a meeting held earlier this week under the chairmanship of UPRERA’s, Rajive Kumar.

The project, which consists of two towers and 171 units, began construction in November 2014. The project’s deadline for completion had passed on May 22, 2018.The project’s allottees approached the Authority through their association, requesting it to intervene and expedite the project’s completion. And after that, a series of meetings with the promoter and the association were held to better understand the problems and reach a consensus. The promoter received approval from 56 of the project’s, 105 allottees for its plan to complete the remaining construction work.

What is Section 8 of RERA?

Section 8 of RERA, states that upon lapse or revocation of project registration, the RERA authority may approach the appropriate government to take such action as it may deem fit including the carrying out of the pending development work by the competent authority or by an association of allottees (AoA) or in any other manner, as the authority may determine.

For a variety of causes, real estate ventures may come to a halt, and homebuyers who have borrowed money at interest or invested their life savings in these projects may suffer for no fault of their own. Homebuyers may have delayed projects completed under the aegis of the AoA, under the model formulated under Section 8 of RERA. This is particularly useful for projects that are nearing completion and where refunding booking amounts, plus interest and compensation, is not the best option for providing relief to homebuyers.