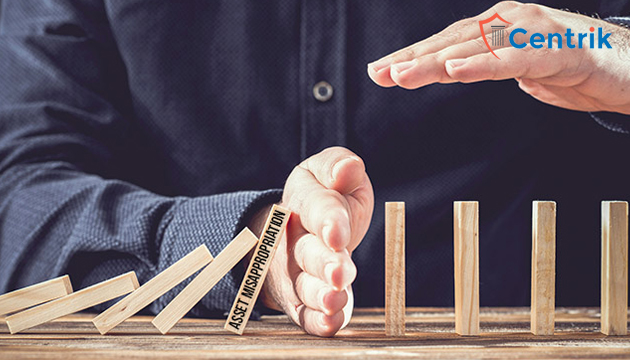 When buyers pay for their home/unit several charges, some hidden and some unhidden are levied on them. Among some hidden charges one is the Interest Free Maintenance Security Charges. Let’s understand what we buyers are being charged with.

IFMS is an additional amount given by the buyers to the developer/builder till the time resident’s welfare association (RWA) is formed. The purpose of forming RWA is maintenance purpose, security purpose and projects for developments. As soon as the RWA is formed it is the obligation of the builder/developer to handover the security amount to the association. It is payment made only once which includes the taxes and 18% GST is levied at the time of payment.

(1) If the promoter fails to complete or is unable to give possession of an     apartment, plot or building,—

(a) in accordance with the terms of the agreement for sale or as the case may be, duly completed by the date specified therein; or

(b) due to discontinuance of his business as a developer on account of suspension or revocation of the registration under this Act or for any other reason;

he shall be liable on demand to the allottees, in case the allottee wishes to withdraw from the project, without prejudice to any other remedy available, to return the amount received by him in respect of that apartment, plot, building, as the case may be, with interest at such rate as may be prescribed in this behalf including compensation in the manner as provided under this Act:

Provided that where an allottee does not intend to withdraw from the project, he shall be paid, by the promoter, interest for every month of delay, till the handing over of the possession, at such rate as may be prescribed.

(2) The promoter shall compensate the allottees in case of any loss caused to him due to defective title of the land, on which the project is being developed or has been developed, in the manner as provided under this Act, and the claim for compensation under this subsection shall not be barred by limitation provided under any law for the time being in force.

(3) If the promoter fails to discharge any other obligations imposed on him under this Act or the rules or regulations made thereunder or in accordance with the terms and conditions of the agreement for sale, he shall be liable to pay such compensation to the allottees, in the manner as provided under this Act.

IFMC is a non refundable charge levied upon the buyers. There are instances where the promoters do not transfer the amount to the RWA which therefore leads to misappropriation of funds which do one remembers about. The buyers must make sure that the association is formed in time and the money is allotted to the right place.

Disclaimer: The above article is based on the interpretation of the related laws and judicial pronouncements. The readers are expected to take legal advice before relying on this article. The author can be reached at support@centrik.in or call the IP expert at 8383011629.