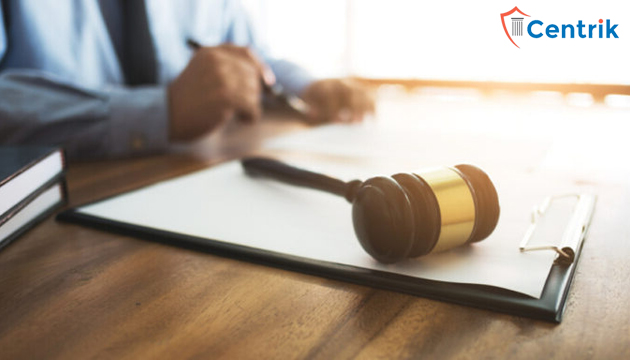 The Real Estate (Regulation and Development) Act, 2016 has established quasi-judicial courts to provide legal assistance to both the home buyers and developers in the event of disputes arising out of real estate transactions. It has strict compliance rules that must be met and followed by all developers who want to develop a real estate project.

Once a developer gets the Real Estate Project registered under this Act. Then the developer is bound to comply with the provisions of this act. And Non – Compliance of this Act can lead to unfavorable consequences to the extent of Revocation of Registration by the competent authorities under Section 7 of The Real Estate (Regulation & Development) Act, 2016. Such revocation can be made on the following grounds –

Such action for revocation can be taken (on Complaint or Suo Moto by the Competent Authorities) wherein the competent authorities are of the view that the promoter has violated the grounds of Section 7. However, prior to revocation of such registration, 30 days’ notice must be given to the promoter of the real estate project to justify the grounds as to why such project should not be revoked. And if the concerned authorities are satisfied with the reply filed by the promoter then such authority may not revoke such registration, rather, they may impose further terms and conditions (if necessary) on the promoter in the interest of the allottees.

It is the duty of every developer who has registered any project under RERA to comply with the provisions of Real Estate (Regulation and Development) Act, 2016 and in case of any default by means of; default in performing any action required by the Act, breach of terms and conditions of the approved project, or by any other unfair practice on behalf of the promoter. The Competent Authorities hold the power to revocate the registration of such promoters along with the publication of the name of such promoter in the defaulter’s list.