Cheque Bounce cases under NI Act, are covered under moratorium u/s 14 of IBC 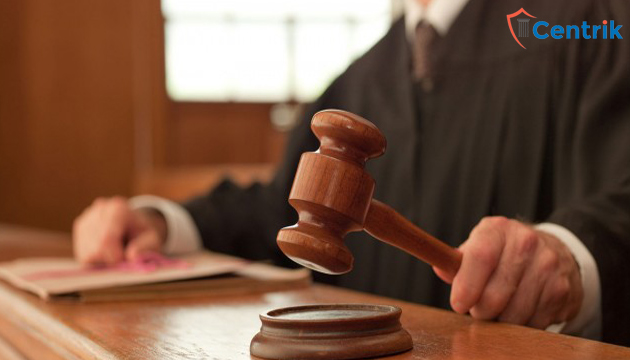 Disagreeing with the contrary view taken by the Bombay and the Calcutta High Courts, the Bench led by Justice R F Nariman in a batch of cases led by P Mohanraj vs M/S Shah Brothers Ispat Pvt Ltd held that moratorium under Section 14 of IBC also includes criminal proceedings for cheque bounce cases under Section 138 of the Negotiable Instruments Act, thus parallel proceedings against a corporate debtor cannot be allowed.

In a 120-page decision, the court stated unequivocally that criminal proceedings for cheque dishonour under Section 138 of the Negotiable Instruments Act 1881 (NI Act) are “quasi criminal” in nature. They went on to say that Section 138 of the NI Act is a “civil sheep” dressed as a “criminal wolf”. In other words, such actions cannot be launched or pursued against the Corporate Debtor who may have purportedly committed the offence of cheque dishonour as contemplated by S 138/141 of the Ni Act while a CIRP process is pending under IBC.

The Supreme Court’s decision reiterates the long-standing opinion that proceedings under the NI Act are not strictly criminal in nature. In a series of instances, the Supreme Court has ruled those procedures under Section 138 of the NI Act are civil in nature, with the primary goal of being compensating, as in Kaushalya Devi Massand vs Roopkishore Khore.

Proceedings under Section 138 of the NI Act are not completely criminal in character, with the provision for jail and fines given solely to pressurize the alleged debtor to return the sum owing to the complainant. Allowing continuation of actions under Section 138 of the NI Act after all forms of civil procedures have been halted defeats the purpose of the settlement process. Furthermore, the resolution procedure and resolution plan address the rights of all creditors since, according to Section 31 of the IB Code, once a resolution plan is adopted, it binds all creditors. By enabling the drawee complaint to pursue an independent recovery proceeding, the entire settlement process is jeopardized.