File Complaint against Builder before The Economic and Offences Wing 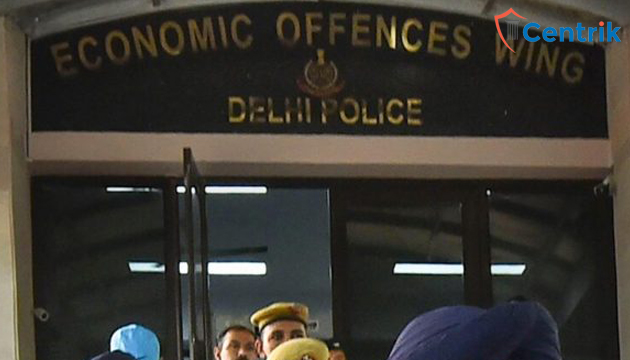 These days the builders or developers are not fulfilling their aspirations and promises. They are acting numerous malpractices including frauds, cheating, delayed possession, misuse of buyer’s hard-earned money and the list goes on.

The law facilitates several civil remedies under NCLT and RERA for distressed homebuyers. However, side by side the homebuyers can proceed with filing criminal cases against errant builders before Economic and Offence Wing (hereinafter referred to as EOW).

The Economic Offences form a separate category of criminal offences. Economic Offences not only victimize individuals with pecuniary loss but can also have serious repercussions on the national economy. Economic offences, such as counterfeiting of currency, financial scams, fraud, money laundering, etc.

There are the following ways to initiate criminal proceedings against the builder before EOW:

Note: It is beneficial to fight fraud builder;

The homebuyers can proceed with logging FIR against the builder before EOW. The EOW have statewide Jurisdiction, in other words, we can say that every state has their EOW. Initially, EOW may be notified as a Police Station. Subsequently, the cases of the Economic Offence Wing will be registered in CID Police Station.

The buyers can file a complaint about cheating and dishonestly inducing delivery of property u/s 420, frauds or criminal breach of trust u/s 405 of Indian Penal Code, 1860. These crimes are punishable with imprisonment of up to seven years.

Once a criminal case is filed, the EOW conducts investigation procedure into the criminal complaint and FIRs are entrusted to the agency by the home department. Accordingly, the builder can be arrested, his home and offices searched, and documents seized. This trial process works fast in court and if the builder makes no appearance before the Court, then a Non-Bailable Warrant (NBW) can also be issued against them.

Before the establishment and enforcement of IBC and RERA laws, the victimized homebuyers had few remedies to safeguard their rights. However, the enactments of the specific legislations gave several civil remedies as well as create criminal liabilities for concerning issues against the builder.