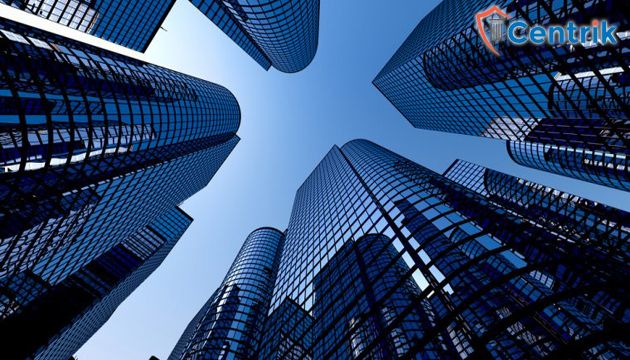 “…we find that following essential criteria’s to be fulfilled for a Creditor to come within the meaning of ‘Financial Creditor’:- (i) A person to whom a ‘Financial debt’ is owed and includes a person whom such debt has been legally assigned or transferred to (ii) The debt along with interest, if any, is disbursed against the consideration for time value of money and include any one or more mode of disbursed as mentioned in clause (a) to (i) of sub-section (8) of Section 5.”

“It is the case of the Appellants that various winding up petitions have been filed and are pending against the Respondent for non-payment of the assured returns to various buyers wherein the Respondent has admitted liability and has offered to settle the claims but has not yet been able to do so. Therefore, since the provision of the Winding up under the Companies Act, stands substituted by the Insolvency and Bankruptcy Code, 2016, then the Appellants should be entitled to relief under the I & B Code itself.”

“The Key feature as postulated by section 5(8) is its consideration for time value for money. In other words, the legislature has included such financial transactions in the definition of ‘Financial debt’ which are usually for a sum of money received today to be paid for over a period of time in a single series of payments in the future. It may also be a sum of money invested today to be repaid over a period of time in a single or a series of instalments to be paid in the future.”

Based on this logic, the NCLT concluded that the current transaction was a simple sale transaction and that the mere payment of “assured returns” was insufficient to bring it within the purview of Section 5(8) of the IBC because there was no “consideration for the time value of money.”

It is worth noting that the NCLAT reiterated its position in the Nikhil Mehta case in its decision in Anil Mahindro and Others v Earth Iconic Infrastructure (P) Ltd. The facts in this case were similar to those in the Nikhil Mehta case. The Appellants and the Respondents signed an MOU in which the Respondents agreed to pay “committed returns” until possession of the sale properties was transferred to the Appellants. The Appellants filed an application under section 7 of the IBC after the Respondents stopped paying the committed returns amount. The application was denied by the NCLT Delhi’s Principal Bench because the transaction was deemed to be a simple sale transaction. 4 On appeal, however, the NCLAT praised this decision. Based on its own pronouncement in the Nikhil Mehta Appeal Judgment, the NCLAT held that, in the present case, the Appellants were acting as investors, the money they gave to the Respondents was in the nature of a loan, satisfying the condition of amount “disbursed against consideration for time value of money,” and the committed returns were in the nature of “interest.” Thus, there was a debt under IBC section 5(8), and the Appellants were Financial Creditors under IBC section 5(8).