Breach of clause of the agreement, terming it as Default? 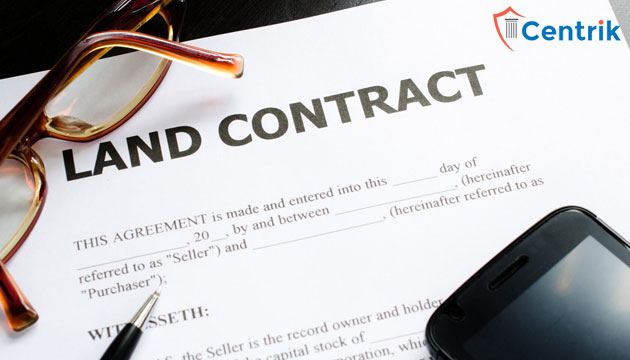 The grievance of the resident’s association i.e., Vilas Condominium Association consisting of home buyers having 327 units alleged the amount of Interest-Bearing Maintenance Security (IBMS) collected from the homebuyers is not refunded to the association of the Home Buyers as per law, despite repeated requests.

Observation by the NCLT

A two-member Delhi-based bench of NCLT passed an order by allowing a plea filed by the Residents Association for breach clauses of the agreement between the builder and the association, terming it as default.  However, the NCLT pointed out that a bare perusal of the said clause shows that a provision for IBMS has been made to pay maintenance bills and other charges.

The Adjudicating Authority said that the association has satisfied all the requirements of Section 7 of the Insolvency and Bankruptcy Code, for initiation of Insolvency proceedings against the builder (MGF Development Pvt. Ltd.).

The present case was concluded by the Hon’ble Adjudicating Authority that if the default has been established by way of any means and the same has been recorded, the liability goes on it.

Disclaimer: The above article is based on the personal interpretation of the related orders and laws. The readers are expected to take expert opinions before relying upon the article. For more information, please contact us at rera@centrik.in