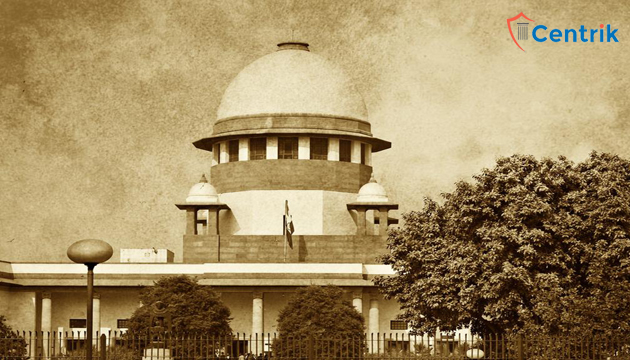 Writ petitions were filed by the Banks who were the secured creditors of the builders and had taken coercive measures under the SARFAESI Act to recover their unpaid dues. These petitions challenged an order dated 20.09.2021 passed by a single member of RERA giving certain directions with respect to semi constructed residential complex over which the petitioner bank claims security interest.

The bank contended that it is not amenable to jurisdiction of RERA since RERA can issue directions only against a ‘promoter’, ‘allottee’ or a ‘real estate agent’. The bank being none of these entities, RERA cannot entertain any proceedings against the bank.

The Court referred to Section 11 of RERA Act which pertains to function and duties of the promoter. Perusal of the provision made it clear that RERA would have no jurisdiction in a case where transaction between the borrower builder and the bank is completed before the introduction of RERA Act.

The High Court, while relying on West Bengal Electricity Regulatory Commission Vs. CESC Ltd. and Bikram Chatterji case, observed that the judicial trend suggests that in the event of direct conflict between the two central statutes giving overriding effect to the Act, ordinarily the subsequent legislation would prevail.

The last question addressed by the High Court was that ‘does RERA have the authority to issue any directions against a bank or financial institution which claims security interest over the properties which are subject matter of agreement between the allottee and the developers?’

The term “assignee” has not been defined anywhere in the Act, therefore, the High Court have interpreted the term in the context of the provisions of RERA Act and also referred to the Advance Law Lexicon by P. Ramanatha Aiyarwhich expands the term “assignee” as to grant, to convey, to make an assignment; to transfer or make over to another the right one has in any object as in an estate.

After defining ‘assignee’, the High Court referred to Section 13 of SARFAESI Act. Clauses (a) to (c) of sub-section (4) are all in the nature of rights that a secured creditor can exercise which originally vest in the borrower. Clause (d) on the other hand, is in the nature of a garnishee enabling the secured creditor to recover the dues from a person other than the borrower who has acquired any of the secured assets and from whom any money is due or may become due to the borrower.

After all discussions and observations, the High Court upheld the decision of Rajasthan RERA issuing directions against the Bank which claims security interest over the real estate project. The High Court passed the reasoned order wherein it stated that:

The moment the bank takes recourse to any of the measures under sub-section (4) of Section 13 of the SARFAESI Act, it triggers statutory assignment of right of the borrower in the secured creditor i.e. the Bank and thereafter, RERA authority would have jurisdiction to entertain the complaint filed by an aggrieved person against the Bank as assignee of the Promoter.