Abuse of dominant position by banks in Real Estate Projects 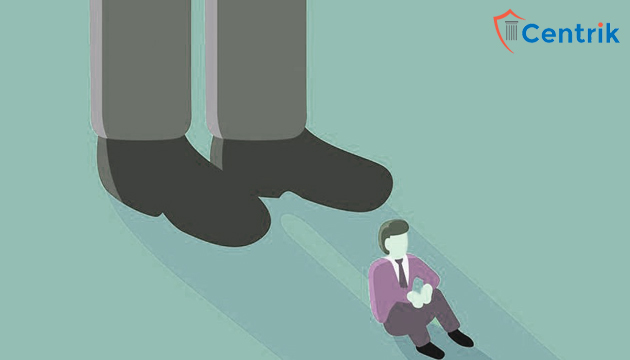 Completion Commission of India was set up under Section 7 of the Competition Act, 2002 with a motive to:

In order to perform its obligations, CCI conducts inquiries, under Section 19, into any alleged contraventions of the provision of the Act on its own motion or on information received from any person, State Government, Central Government or any statutory authority.

One of the avowed objectives of the Act is to promote consumers’ welfare by preventing market distortions caused by such actions and agreements of the enterprises which militate against the competition and consumers’ interest.

CCI has been provided with very vast powers to inquire into violation of the Act which affects the competition in the market. All the agreements which are affecting any market and consumers, directly or indirectly, could come under the scope of the CCI.

As referred above, Section 19 provides that the information of violation could be submitted by any person, consumer or their association or trade association or the government, central or state, or any statutory authority.

By incorporating ‘Any person’, legislature has widened the scope to include each and any person whether individual, HUF, a company, a firm and other legal entities. It is evident that while providing for such wide scope for informant, the legislature was very much aware that on various occasions, the aggrieved may not be conscious of the fact that the market players are violating any provision of the Act. The market players, with huge resources, may abuse their resources and exploit the consumers to maximize their profit at the cost of the consumers. Hence, it made the powers available to other persons and entities also so that the information could be filed without any locus standi or without actually being aggrieved by the violations.

Upon receiving of information, when CCI is satisfied that there are reasons to believe that prima facie there is violation of Section 3 or 4 of the Act, CCI could direct the Director General, under Section 41, to investigate the alleged violation and submit its report before the Commission. Under Section 41, the DG has also been provided with the powers required to conduct the investigation properly.

After the conclusion of the inquiry, if the commission is satisfied that the market player was violating the provisions, it may pass an order under Section 18:

As per Section 33, during an inquiry, the Commission may, by order, temporarily restrain any party from carrying on such act in contravention of Section 3(1) or section 4(1) or section 6 until the conclusion of such inquiry or until further orders, without giving notice to such party.

CCI have been provided with a variety of functions to ensure competitiveness in the market and to protect the interests of the consumers. It is just a matter of time that the detailed information with thorough research about the specific loan market and details of methods used by the Banks to exploit the allottees and regarding abuse or malpractices of the Banks to be reported to the commission.