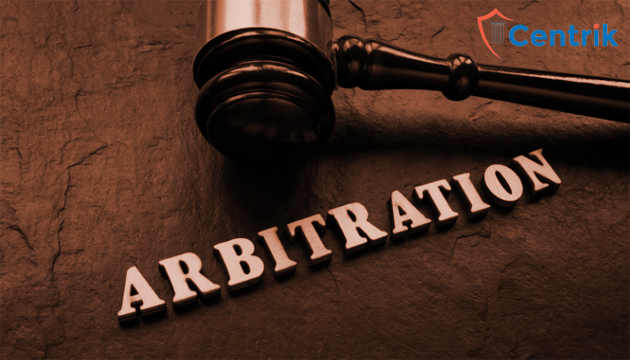 Alternative dispute resolution (ADR) methods are becoming the most favorable procedures to access justice in all civil and commercial matters in last few years due to high pendency of cases in India. Arbitration is a form of dispute resolution which make both the parties mutually agree on the procedure of arbitration.

Why Arbitration is Important?

Arbitration is the only resolution process where both the parties themselves choose their arbitrators to avoid discrepancy in the process.

Having an arbitration clause in the commercial contract allows the parties to proceed with arbitration procedure without going through long process of litigation. In the past few years Arbitration law has been quick and decisive. There are such advantages which prove that why Arbitration is important-

In India, the judicial system is too occupied with pending cases that Arbitration is a relief to the system. Arbitration the most efficient form of remedy for settlement of dispute as it saves a lot of time and resources.