Role of arbitration in debt recovery 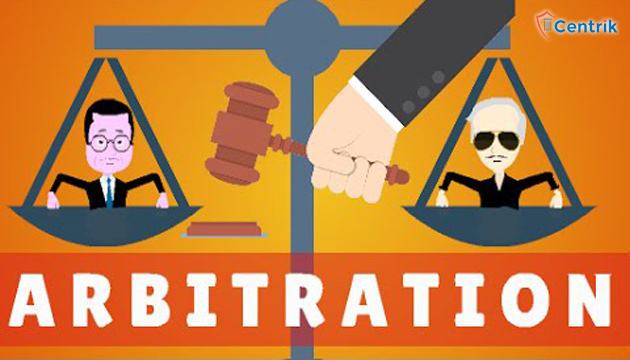 Most of you must have seen an arbitration clause in the terms & conditions of any contract that you sign. Often this term is not clear to many and they fail to understand the impact of this small word. Well there is nothing to panic about it, as we have tried to broadly emphasis on this subject and how it impacts debt recovery.

If your credit contracts require that disputes if any arise will go through arbitration, debt collectors can begin that process to try to collect the debt.

As mentioned above, arbitration proceedings can be filed on behalf of original creditors as well as debt collectors who purchased the debt.

Advantages of Arbitration clause in contracts

Disadvantages of Arbitration clause in contracts

How Arbitration is invoked?

Arbitration is a fair and transparent method adopted for speedy recoveries by many corporates. Every procedure has anomalies but arbitration has more of advantages and can be in the terms & conditions of the contract that you have signed or are about to execute.