Arbitration over Litigation- An Advantage 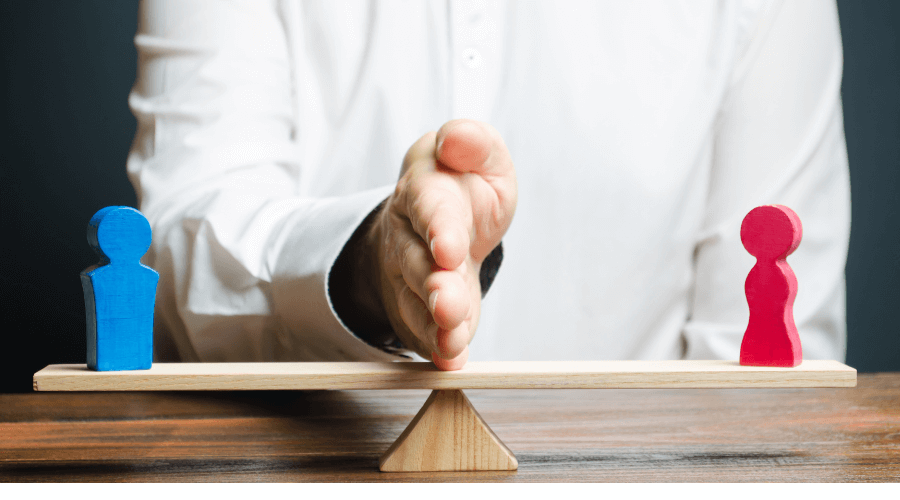 ‘Arbitration’ is a form of dispute resolution, often referred to as a method of ‘Alternative Dispute Resolution’. The primary difference between litigation and arbitration is that, the former is a conventional process that involves adjudication of disputes through court with a Judge. On the other hand, the latter, involves adjudication of disputes through a chosen panel of either, three impartial and neutral parties (a Ld. Retd. Judge, Sr. Adv., Adv, etc.) constituting the ‘Arbitral Tribunal’ or through one single impartial and neutral party constituting the Arbitral Tribunal as the ‘Sole Arbitrator’.

What is an ‘Arbitration Agreement’

It is found in the contract/agreement in the form of an arbitration clause, whereby all parties agree to have the disputes adjudicated through the process of ‘arbitration’ instead of approaching the court. Generally, ‘arbitration agreements’ are signed at the very start of the contractual relationship at the time when the relevant contract is signed. The relationships are of course, cordial then with the hope that there will never be any kind of disagreement between the parties during the course of execution of the contract/agreement. However, in the unfortunate event of eruption of disputes, ‘arbitration’ will be the chosen mode for adjudication.

Many times, parties in a conflict leading to a dispute find themselves in a situation where the relevant contract/agreement does not contain an ‘arbitration clause’. But that it does not dis-entitle them from choosing this ‘alternative dispute resolution mechanism’. The conflicting parties, still, have an option to agree to adjudication of their disputes through the process of ‘arbitration’ by mutually consenting/agreeing to the same by signing a separate agreement to that effect.

When can a party choose to opt for ‘Arbitration’

Parties engaged in a conflict leading to a dispute(s) may choose to opt for the process of ‘alternate dispute resolution’ through Arbitration only if the contract/agreement (which has been signed by all parties thereto) under which and/or in connection to which the dispute(s) arose contained an ‘arbitration clause/agreement’ therein.

Why would a party choose arbitration over litigation – ‘Advantages’

In modern times today, ‘Arbitration’ is preferred over ‘Litigation’ globally because it;

Arbitration can and should be a flexible and efficient procedure for adjudicating disputes. However, whether the process is advantageous or disadvantageous and the outcome is really in the hands of the Arbitral Tribunal and the parties. The choice between ‘arbitration’ and ‘litigation’ is not one that can be made in a vacuum. The identities of the parties, the location of assets, the nature of the dispute (potential or actual) and the Courts, which might otherwise have jurisdiction, are only a few of the many factors, which may have to be considered. Such a decision should of course be made keeping in mind all pros and cons and with guided professional legal advice.

Disclaimer- The above article is based on the personal interpretation of the related orders and laws. The readers are expected to take expert’s opinion before relying upon the article. For more information, please contact us at rera@centrik.in