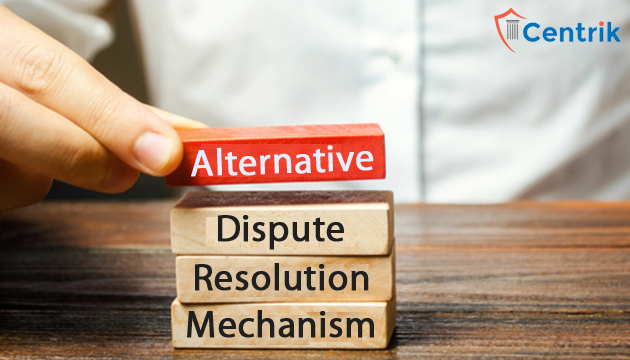 In the modern era, one and all are opting for various resolution methods to access justice over the old litigations and court proceedings methods. Alternative dispute resolution (ADR) methods are becoming the most favorable procedures to access justice in all civil and commercial matters.

It is apparent that the court proceedings consume a lot of time and cost. Due to these characteristics of the court system, people are seeking different alternatives methods to settle their disputes. The alternative dispute resolution term is not restricted to a single resolution method, it is far broader. The process of ADR involves several other methods to resolve the dispute including Arbitration, Mediation and Conciliation.

The resolution of a dispute via an arbitration mechanism saves time and cost. The proceedings are conducted as agreed by the parties or accordingly. However, if the parties are not satisfied with the award, then it can be challenged also. So, arbitration can definitely be a more favorable option for dispute resolution in most cases depending on the subject matter of the dispute.