Remedies against Harassment by Recovery Agents 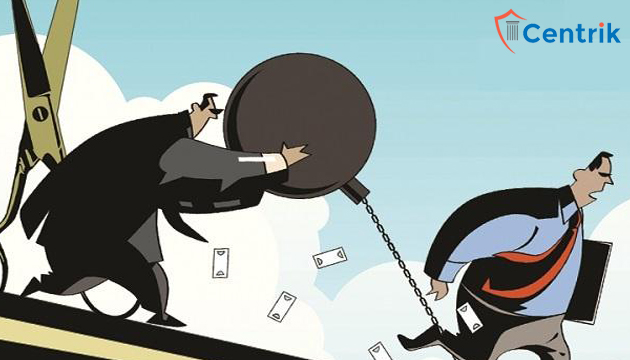 In attempt to recover the dues from the borrowers the agents had several oppressive and illegal conducts. In lieu of recovery of money the agents often exceed their limitations and harass the borrowers.

Harassment by the agents leaves the borrowers in distress state of mind and some have even committed or attempted to suicide.

The term ‘Harassment’ exists as a form of bias. It involves any undesired material or spoken behaviour that displeases or embarrass an individual. It covers a wide range of behaviours of an offensive type. It exist usually assumed as behaviour that demeans, humiliates or embarrasses one, and it happen particularly label by allure unlikelihood fashionable agreement of public and moral fairness. Such behaviour influences the physical and insane happiness of one.

If the lender attempts to do any of the following, it could be viewed as harassment to recover the money owed. These actions include:

Fair practices codes have been laid down by The Banking Codes and Standards Bureau of India (BCSBI).Points to be known to the borrower if recovery agent comes at your door:

Harassment by the bank and agents are situation which makes an individual suffer through mental and sometimes physical damage too. Keeping such situation in mind a conduct is been laid for the agents to perform under. However the borrowers must not avoid talking to the agents which will solve the situation at initial stage.