Rights and Duties of the Allottees 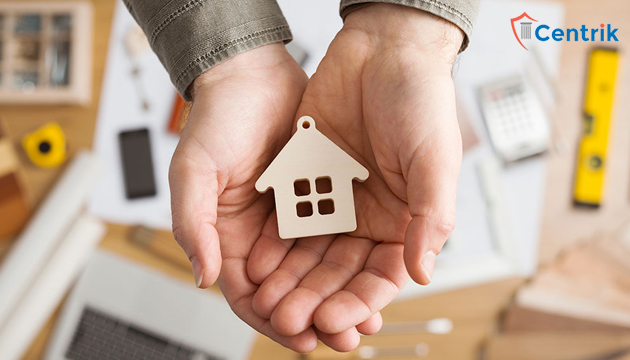 Buying a dream house takes almost a whole life of a middle-class family. However, it just shivers the life of a homebuyer, if, such a home buyer is defrauded by the smart tactics of the developer. Builders being in a dominant position usually infringe the rights of the homebuyers by making biased builder buyer agreements/allotment letters/application forms. And also, as there are bulk of documents which the developer gets signed by the buyer at the time of sale and usually the buyers even do not feel that courage to read such documents knowing the facts that the developer will never change such agreements on their request.

However, if everything goes well and you get your possession then there is nothing to worry about it! Even we would also love to have the sweets of your house, for that, you can invite us through the e-mail mentioned in the end!… haha….jokes apart! But what if in case any kind of default or ambiguity arises because of the developer or the allottee (i.e., the buyer), then you will realize what all the documents you have signed and the consequences of the same. But what to do next? As the documents have already been signed which means you have acknowledged the same. And there is no question from us as to why you signed that documents without reading them!

Here it becomes necessary for the home-buyer to know the rights available to him which will prevail even over the builder buyer agreement/allotment letter/Application Form. Such rights and duties are as follows –

Though it becomes the duty of the Allottee i.e., the buyer to read all the documents carefully and examine the consequences as to which may arise post-signing of such documents. However, neither the promoter nor the allottee can deny such rights & duties as mentioned above no matter what has been documented by the Builder or agreed by the Allottee.