CentrikBlogsBusiness AdvisoryRERA ConsultingRERA: Registration of agreement under MOFA is no more a ground to dismiss the case 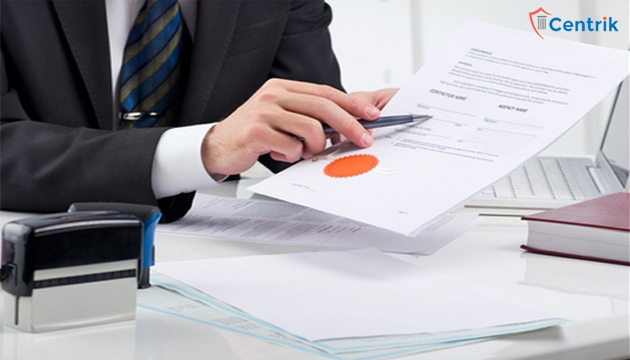 A complaint was filed by Umesh Vyas against the developer Prima Terra Buildetch Private Limited and Satsasang Bharti CHS Ltd. The complainant approached MahaRERA seeking the interest on delayed possession. He mentioned that the possession by the builders has not yet handed over and the builders are delaying the possession from the last 5 years. In addition to the interest for delayed period, he also sought to get an early possession of the home.

During the hearing of the case, the developer submitted that the complaint is not maintainable before MahaRERA as the agreement has been registered under MOFA which continues to be in force even after the commencement of MahaRERA. The bench denied the argument and continued to hear the matter and passed order in favour of the homebuyer.

An adjudicating officer named Dr. Vijay Satbir Singh, put forth his viewpoint by stating that it does not matter whether the project has been registered under MOFA or under RERA, if all the submissions made by the respondents concludes that the builder has not worked diligently. In the present complaint, all the points raised by the respondents were true and there was enough time to complete the project and hand over the possession to the home buyers even before the enforcement of RERA Act 2016.

In case the promoters are unable to complete the project and give the possession of the plots, buildings or apartments to the home buyers then the homebuyers can seek relief under section 18(1) of the Act which states that in such a scenario, the allottees are to be awarded interest from promised date of possession till the date of handing over the plot, apartment or building at the rate prescribed under RERA Act, 2016.