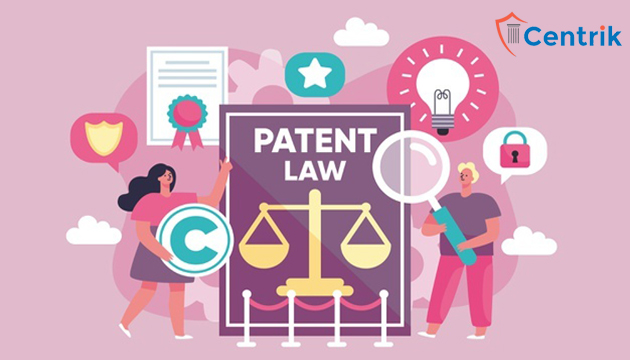 In order to safeguard and to encourage inventors to contribute more in their field by awarding them exclusive rights for their creative ideas/invention, their emerged the need to implement Patent Law in India which came into force in 1911.  An invention relating to a product or a process that is new, involving inventive step and which is capable of industrial application can be patented in India.

HOW TO GET A PATENT REGISTERTED?

WHAT LEADS TO INFRINGEMENT OF A PATENT?

The unapproved use, creation, deal, or Invention of another’s patent leads to the Infringement of Patent. The essential thought behind patent infringement is that unapproved parties are not permitted to enjoy the exclusive rights of the owner without his/her authorization.

The acts which lead to the infringement of a patent under patent law, when performed without the patent holder’s permission, are:

A suit can be instituted before the Competent Court having jurisdiction to entertain the suit.

The aggrieved person on satisfying the court about the infringement of his/ her patent would be entitled to the following relief:

India’s patent law governs under the principle of, first to file, i.e. if two people apply for a patent on an identical invention, the first one to file the application will be awarded the patent. It offers the inventor to enjoy the exclusive rights of the invention. Whereas, the unapproved use, selling of the invention of the inventor without the prior consent of the inventors leads to the Infringement of the Patent.