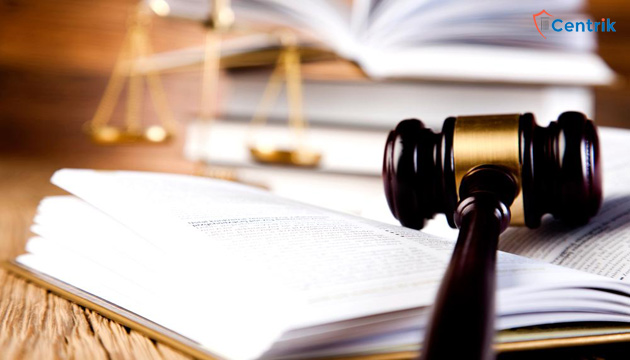 With coming into force of Real Estate (Regulation and Development) Act, the face of Real Estate Sector has changed drastically especially considering the fact that its ambit covers not just the Private developers but Government and Semi-Government Authorities as well.

In a recent case of  Ramesh Kumar Mishra vs Bhopal Development Authority, the complainant had made an application for allotment for a unit in ‘Aero city phase-1 ’and was subsequently handed over an allotment letter by the Bhopal Development Authority. The complainant had already paid 75 % towards the cost of the unit. However, the authority, later on, raised demand for the last and final installment of the payment due from the complainant. The complainant was being persuaded by the authority to make the final payment and to execute the lease deed subsequently.

The complainant’s main grievance against the authority was incompletion of the development work in the unit which was to be handed over to him. The complainant stated before the authority that no provisions for drinking water or sewage treatment system have been provided yet in the project.

Also, no concrete streets have been made and even the land isn’t leveled. The complainant also raised another contention before the authority that once lease deed is executed the developer would make the allottees liable for monthly maintenance fees. Therefore, the complainant demanded that the developer be directed to raise the final demand only after completion of the whole development work.

In reply, the Bhopal Development Authority also accepted the fact that the development work is yet to be completed and a time span of at least 1.5 to 2 years is needed for the same. However, since substantial construction has already been done, the possession of the units can be handed over to the allottee which requires full and final payment by the allottees.

The RERA Authority carefully examined the facts of the case and observed that “Bhopal Development Authority may be transferring the possession without completion of Development work as a practice or rule but with coming in force of Real Estate (Regulation and Development) Act, all developers be it Private, Government, Semi Government comes within the purview of the act. Further, the provisions of the RERA Act, Rules and Regulations constitutionally overrules the practices followed by such authorities.

Thus keeping in mind, the above observation, the Hon’ble Authority directed the Bhopal Development authority to not raise demand for payment of the final installment until completion of the whole development work.

To conclude, it can be said that today it is difficult to escape the clutches of RERA provisions with RERA authorities being a vigilant Nightwatch.