Limitation is continuous in cases of Homebuyers- Centrik 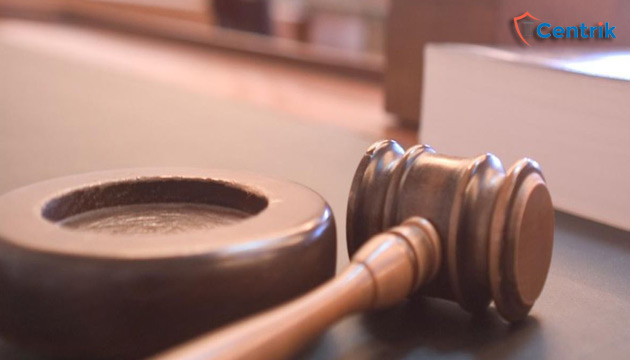 The Insolvency & Bankruptcy Code [As amended up to date], 2016 [IBC] along with the Real Estate Regulation & Development Act, 2016 [RERA] has paved way for most of the grievances of the homebuyers. On one hand where RERA looks solely after the cases of homebuyers and builders, the IBC, on the other hand, provides for the rehabilitation/restructuring of the builder through the corporate insolvency resolution process.

As a matter of fact, and law every application/petition is governed by a limitation period; within which the same has to be filed before a competent court of law. Consequently, the same is also applicable for the cases of homebuyers and the period of limitation has been defined as three years. That is to say when a cause of action arises or in other words when the possession is defaulted by the builder, the cause of action arises to file a case/complaint.

A major curiosity/question that arises is that, given the period of three years from the cause of action, if a homebuyer failed to file his/her case then will his/her case will not be taken and his grievances won’t be solved? The answer to this question is “NO”! The reason here is that the limitation period in the case of a homebuyer is continuous in view of the non-handing over of the possession of the unit.

Thus, in the cases of homebuyers, a complaint/application/petition can be filed any time before the possession of the unit is handed over as per the duly executed builder buyer agreement. This is particularly relevant for the cases being filed under Section 7 of the Insolvency & Bankruptcy Code [As amended up to date], 2016 where limitation is a big question for the admission of the cases.

This is a well-settled law as has been held by the various court(s) of law in their judgments. A few of them are:

From the above-mentioned findings it can be concluded that the limitation in the cases of homebuyers is purely on the basis of the delivery of the possession of the unit purchased, in case the possession is not handed over the limitation to file a case against the same becomes continues/recurrent till its delivery.