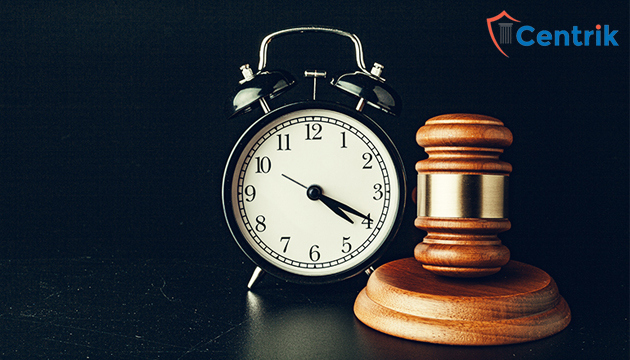 The Hon’ble Supreme Court within the judgment of Dena Bank (now Bank of Baroda) Vs. C. Shivakumar Reddy and Anr; extensively prescribed the problem of limitation as applicable to Insolvency & Bankruptcy Code, 2016 (Code). The apex court held that the Code isn’t a machinery for recovery though its usage in several perspectives still be within the nature of a recovery system. This can be the primary time that the court has ruled on the maintainability of petition under Section 7 of IBC by a decree holder on the premise of a recovery certificate or decree and also ruled that a subsequent judgement, decree or recovery certificate will result in a fresh explanation for the purpose of initiating proceedings under the Code.

That provisions thereof must not run a pedantic interpretation. It conjointly read Sections 7(2) to 7(5) of the IBC together with the relevant rules to carry that there is no bar in law to the amendment of pleadings or filing of additional documents at any time until a final order admitting or dismissing the application has been passed. When there is inordinate delay, the Adjudicating Authority might, at its discretion, decline the request of an applicant to file additional pleadings and/or documents, and proceed to pass a final order.

Key Carryout of the Judgement-

Disclaimer– The above judgment has been interpretated based on the personal views and best of the knowledge, which may differ person to person. The readers are expected to take expert advice before placing any reliance. For more information, please reach us at support@centrik.in