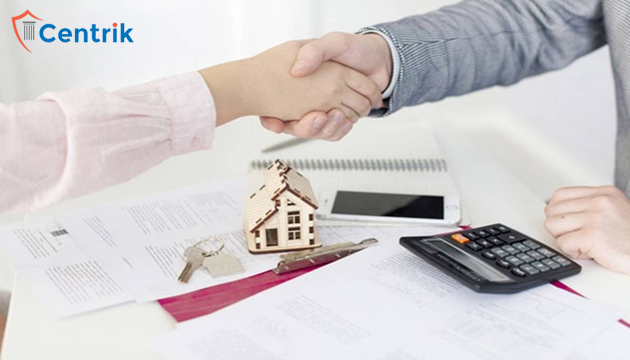 Observations of the NCLAT:

The NCLAT while deciding the matter observed that:

The NCLAT noted that in this case, the Developer was to handover the possession of the apartment within 60 months, i.e. 42 months (commitment period) + 6 months grace period + 12 months extended period from the date of approval of building plan and on fulfillment of several pre-conditions imposed.

The Adjudicating Authority/NCLT had rejected the Application as even though the building approval was dated 23rd July 2013, it was subject to several preconditions. The last precondition regarding Fire Safety Scheme approval was granted only on 27th November 2014. Accordingly, the date of handover of possession was to be computed from the date of the grant of Fire Safety Approval. Therefore, the proposed time for handing over the possession, i.e. five years from 27th November 2014, was to expire on 27th November 2019.

The NCLAT held that the proviso inserted in sub-Section (1) Section 7 of the I&B Code, which came to be force since 28th December 2019, though not applicable in this Appeal, the Adjudication Authority was required to take notice of the said provision. The Bench stated that it would be desirable to find out whether the allottees had come to claim the money or to get their apartment by way of resolution. If the intention of the allottees was only for recovery of the money and not for resolution for possession by apartment, then the Developer would bring this to the notice of the Adjudicating Authority. The NCLAT did not find any justification for interfering with the Impugned Order passed by the Adjudicating Authority/NCLT and hence the Appeal was dismissed.