CentrikBlogsBusiness AdvisoryRERA ConsultingJurisdiction of RERA Authority in case of termination of Agreement before Implementation of RERA Act? 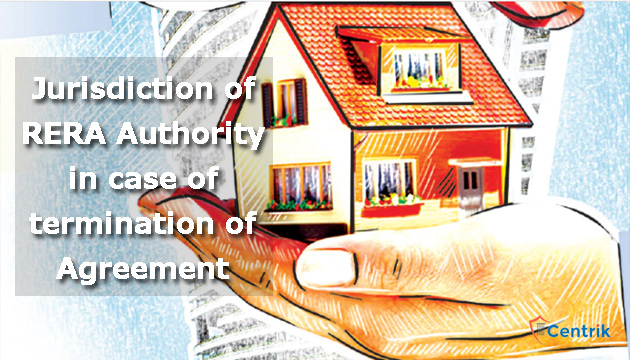 From July 1, 2017, the Real Estate Regulation and Development Act (RERA) came into force in various States, including large property markets such as Maharashtra and Gujarat that are in the forefront of implementing the legislation. The ambits of the RERA act is not restricted to new projects to be started after the implementation of RERA Act but also covered projects that were ongoing on the date of commencement of the Act and had not received completion certificate from the concerned Authority.

A question of law recently arose before the Maharashtra RERA Authority that whether in cases of termination of agreement before the implementation of RERA Authority, the jurisdiction of the RERA authority is ousted or not?

To conclude, the builders today cannot escape their liability by taking shelter under non maintainability of the complaint if the project is registered under the RERA and has not received Occupational/ Completion certificate yet.