Is IBC unfair to Operational Creditors? 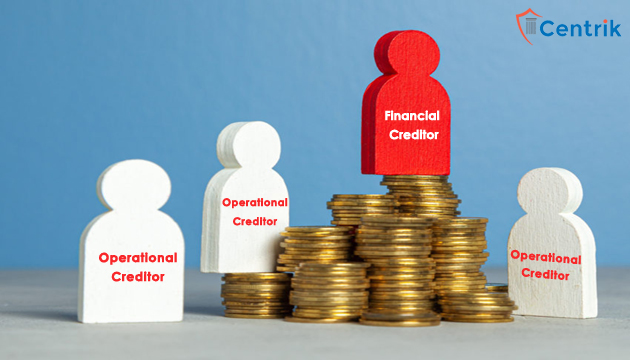 In this case, Essar Steel filed a CIRP Company Petition in the Ahmadabad NCLT, where ArcelorMittal proposed a resolution plan that was approved by the RP and CoC. The operating creditors were to be paid 8% of their overall claim under this scheme. Financial creditors, on the other hand, received 92.5 percent of their claims. This resolution was challenged through a series of petitions from the operational creditors. The NCLAT then redistributed the plan’s payable claims and issued a decision that marks a turning point in the debate about whether operational creditors must be treated equally to their financial counterparts. The NCLAT’s decision was challenged in the Supreme Court and the same was reversed by the Hon’ble Court. The NCLAT wished to propose similar treatment for both types of creditors, but this was not accepted as only creditors in the same class were offered this privilege. The classification was made deeper.

It is clear from the Essar Judgment, that the Code’s framers established the classification between creditors with the aim of protecting all stakeholders’ interests by offering a process that primarily focuses on debt settlement and restructuring. It should also be noted that, in some circumstances, operational creditors are unable to recover their debts due to a lack of rights, as shown by numerous judgments. Furthermore, homebuyers are now considered financial creditors, whereas operational creditors, who are from the business world, may have a better understanding of the industry but still lack those rights.