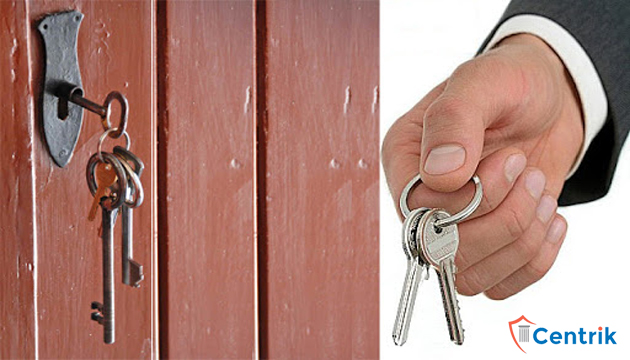 In the matter of Mr. Kochikar Bhuvanesh Pai vs. M/s Reliance Enterprise &Ors., MREAT held that the Appellants are fully entitled to compensation in terms of the delay in possession w.e.f. 01.01.2016 and not from 01.05.2017 as held by the MAHARERA and set aside the order passed by MAHARERA.

MREAT made an observation that there is an inordinate delay in handing over the possession. Once agreed, the respondents are obligated to handover possession of the booked flat within the stipulated period as per clause 12 (a) of the Act. It is held in the case of Neelkamal Realtors that the respondents being sufficiently experienced in the open market ought to have fairly assessed the impact of mitigating factors on completion of the project. The claim of respondents that complainant was made aware of the likely delay that may be caused due to certain factors mentioned at the time of executing the agreement cannot be accepted for the reason that being domain experts it was for the respondents to determine the reasonable date of possession keeping in view the exact impact of the said mitigating factors. They cannot blame the complainant as he had no role as far as the execution of the project is concerned.

It is necessary to modify the impugned order by replacing the date of payment of interest from 01.05.2017 by 01.01.2016. Moreover, it is also necessary to modify impugned order by giving direction to both the parties to adjust the claim of allottee for recovery of interest of delayed period of possession against the claim of Promoter for recovery of balance price of the flat at the time of possession. Thus, the impugned order is partly correct and legal and it stands modified.