What constitutes a “Dispute” under the IBC as per the Supreme Court? 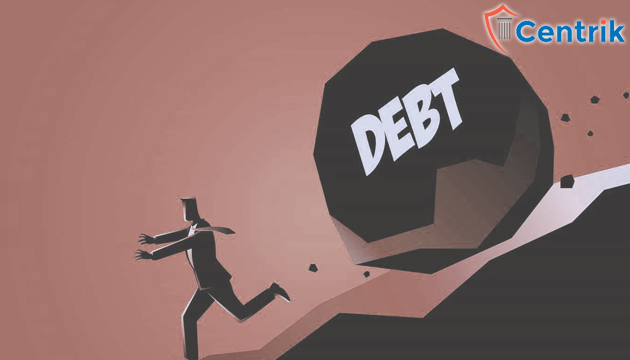 The NCLAT granted Kirusa’s appeal on the grounds that Mobilox’s response to the Demand Notice did not fall within the purview of Sections 8(2) and 5(6) of the Insolvency and Bankruptcy Code. It stated that Mobilox’s defense was ambiguous and motivated because the debt demanded had nothing to do with the non-disclosure agreement. Furthermore, the NCLAT emphasized the interpretation of “dispute,” stating that a dispute would not be limited to only arbitration proceedings or suits, but would include any proceedings.

If any of the conditions is not met, the application must be rejected by NCLT.

Impact of this case

As per Supreme Court, all that the Adjudicating Authority needs to see is whether there is a plausible contention that requires further investigation and that the “dispute” is not a patently feeble argument or an assertion of fact that is unsupported by evidence. Interestingly, the Court held that, while it is important to separate the wheat from the chaff and reject a bogus defense that is nothing more than bluster, the Adjudicating Authority does not need to go into the merits and satisfy itself that the defense is likely to succeed at this stage of the proceeding.

The Supreme Court has clarified that the object of the Code, in conjunction with the legislative intent qua operational debts, is to ensure that the amount of such debts, which is typically less than that of financial debts, does not allow operational creditors to place debtor companies in the CIRP prematurely or for extraneous reasons. As a result, the Court attempted to strike a balance between an operational creditor’s rights and the remedy available to the debtor company.

So far, there has been a surge of jurisprudence on the meaning of the term “dispute,” with different Adjudicating Authorities adopting different and sometimes contradictory interpretations ranging from the strictest to the most liberal and inclusive forms. This is the first time the Supreme Court has addressed the issue, providing much-needed clarity to debtor companies that may have a genuine dispute about the debt but have not yet initiated legal proceedings to resolve it.

There appears to be no doubt that the interpretation of “dispute” and “existence of a dispute” has been a source of contention since the inception of the IBC. Different benches of the NCLT have provided contradictory interpretations. However, the Supreme Court’s conclusive ruling has finally provided a settled position.

It will be interesting to see how different NCLTs interpret and apply this landmark ruling relating to the “plausible contention” test. Furthermore, the Supreme Court has been vigilant in emphasizing the strict adherence to the time lines specified in the Code. The Supreme Court clarified the code’s object while keeping legislative intent in mind. The court, through this judgement, has struck a balance between creditors’ rights and debtor companies’ remedies.