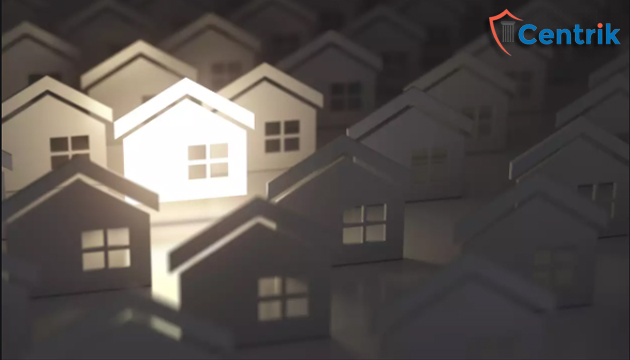 The Haryana Real Estate Regulatory Authority on 27.4.2021, declared that apartments and flats in the city would be sold solely on the basis of carpet area, rather than super area, as had been the practice previously. According to the Haryana RERA authority, the final decision will be communicated within two to three days, during which flats in new developments, existing projects, and projects without an occupation certificate will be sold in accordance with the new regulations.

The Gurugram-based regulator warned that, breaching the guidelines would result in legal action being taken against the promoter or real estate agent. The promoter will treat the sale on a super area basis as fraudulent and unfair trade practice, according to a statement quoting Chairman K.K. Khandelwal. The conveyance deed will only be performed on the basis of carpet area. Only the carpet area is used in the selling of an apartment or a home. As a result, it stated that the selling of super area or some other basis is illegal. “The concept of super area as given in various builder-buyer agreements is ambiguous, and there are broad variations in the definitions,” according to Khandelwal. He also went on to say that the Supreme Court and High Court have given several decisions, saying that sale of properties on the basis of super area was just cheating the customers, and the authority has decided to take measures to stop this.

“Sale of apartments will be allowed only on the basis of carpet area as it is defined, and physically verified. The concept of super area is not defined, and used differently by developers as per their convenience,”

Noting that before Real Estate (Regulation and Development) Act of 2016 came into existence, there was lack of a legal description for the term ‘carpet area’, he said. The Act has provided specific and concrete definition of carpet area which now has addressed the vagueness and uncertainty in this regard.