A Deficiency can be correct in Appeal: NCLAT 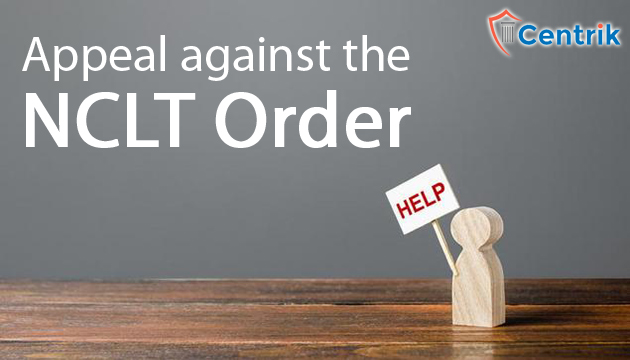 The Appellant filed an Appeal against order passed by the National Company Law Tribunal, the Adjudicating Authority admitted the Application under Section 7 of the Insolvency and Bankruptcy Code, 2016 filed by the Respondent No.1 against the Corporate Debtor. The Corporate Debtor put up a defence that under Section 238A of the ‘I&B Code’ read with Article 137 of the Limitation Act, 1963, the period of limitation was three years and the Application filed was time barred. The NCLT ruled that the documents are sufficient to ascertain the default on the part of the Corporate Debtor. It is pertinent to note that the Applicant/ Financial Creditor can be categorized as a financial creditor and the loan disbursed as a financial debt. Aggrieved by such impugned order, the Appeal has been filed claiming that Section 7 Application was clearly beyond three years’ period of limitation in accordance with Section 3 read with Article 137 of the Limitation Act, 1963.

The NCLAT did not agree with the Learned Counsel for the Appellant that the Appeal should be remanded back to NCLT, after referring to various Supreme Court decisions the NCLAT said that if there was deficiency in pleading, the same could be corrected by giving opportunity before this Appellate Tribunal to amend the pleadings. In Appeal naturally pleadings could be by filing Application and reply supported by documents.

The reply filed by the Corporate Debtor which was filed before the Adjudicating Authority clearly showed that the Corporate Debtor had specifically raised issue with regard to limitation and made reference to Section 348A as well as judgments on which the Appellant wants to rely and the issues were specifically raised and the Adjudicating Authority in its order considered the issue with regard to limitation and recorded the finding. Thus, it was not a case where foundation was not been laid.

“The NCLAT said, there were pleadings before the Adjudicating Authority. The format has been prescribed by the statute and the Bank had clearly while filing details pointed out even the acknowledgment and had attached the documents. When all this is there, there is no substance in the arguments raised before us that the matter should be remanded back to the NCLT and there should be amendment of pleadings. The pleadings are already there.”