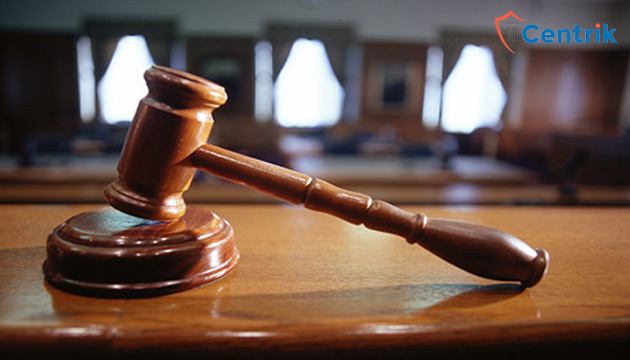 Homebuyers are facing a lot of challenges in relation to the instances of fraud and excessive delays in handing over the property. Therefore, remedies under one legislation are not sufficient to cover all the offenses and problems. So, in case of a dispute home buyers can now approach 3 forums under 3 different acts such as The Consumer Protection Act, 2019 as a consumer, Real Estate (Regulation and Development) Act, 2016 (RERA Act) as an allottee; and Insolvency and Bankruptcy Code, 2016, as a financial creditor. The Consumer Protection Act is a wide-ranging provision and it is not a specific resolution like the Insolvency ad Bankruptcy Code and the remedies are simultaneously and mutually exclusive.

Recently, in the case of EXPERION DEVELOPERS PVT. LTD. VERSUS SUSHMA ASHOK SHIROOR, the Hon’ble Supreme Court of India widening the scope of the consumer courts has held that the Consumer Courts can direct refund and compensation to a consumer for the delay in delivery of the apartment.

The Court had referred to several judgments such as Pioneer Urban Land and Anr. Union of India, LDA v. M.K. Gupta, Fortune Infrastructure v. Trevor D’Lima, Arifur Rahman Khan v. DLF Southern Homes Pvt. Ltd, NBCC v. Shri Ram Trivedi, IREO Realtech (P) Ltd v. Abhishek Khanna and held that “the incorporation of such one-sided and unreasonable clauses in the apartment buyer’s Agreement constitutes an unfair trade practice under Section 2(1)(r) of the Consumer Protection Act. Even under the 1986 Act, the powers of the consumer for a were in no manner constrained to declare a contractual term is unfair or one-sided as an incident of the power to discontinue unfair or restrictive trade practices.” In view of the above, it is held that the developer cannot compel the apartment buyers to be bound by the one-sided contractual terms contained in the apartment buyer agreement. Special authorities are created under the RERA Act for the regulation and promotion of the real estate sector and the issues concerning a registered project are specifically entrusted to functionaries under the RERA Act. But for the present purposes, Section 18 of the RERA Act. Since it gives a right “without prejudice to any other remedy available”, in effect, such other remedy is acknowledged and saved subject always to the applicability of Section 79.  The Supreme Court is of the opinion that the interest of 9 percent granted by the Commission is fair and just and no reason to interfere in the appeal filed by the Consumer for enhancement of interest. In view of the above, the Civil Appeal No. 6044 of 2019 filed by the Appellant Developer is dismissed and the appeal filed by the Consumer being Civil Appeal No.7149 of 2019 is allowed in part as indicated above.

The Consumer Protection Act and the RERA Act neither exclude nor contradict each other. In fact, Court has held that they are concurrent remedies operating independently and without primacy. When Statutes provisioning judicial remedies fall for construction, the choice of the interpretative outcomes should also depend on the constitutional duty to create effective judicial remedies in furtherance of access to justice.