Compulsory winding up of a company 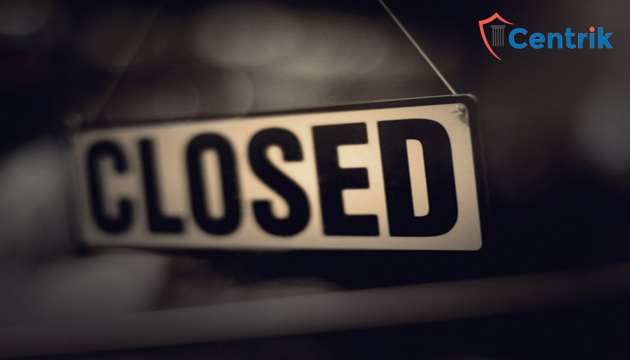 It is better to abandon a sinking and damaged ship than to sink with it. A business may need to be closed for many reasons that may be due to business failure or any other unavoidable circumstances.

When a business decides to wind up, it can choose between a voluntary winding up method and a compulsory winding up procedure. In the year 2020, the Ministry of Corporate Affairs will issue notices on the winding up of small businesses.

Meaning of Winding Up

The process of bringing a company’s life to a close and administering its assets for the benefit of its members and creditors is known as winding up. Professor Gower defines winding up as “the process by which a company’s life is ended and its property is controlled for the benefit of its members and creditors.” An administrator, sometimes known as a liquidator, is appointed to take control of the company, collect its assets, pay its obligations, and eventually divide any excess among the members according to their entitlements.”

Winding up by Tribunal –

When external members are involved in the winding up process, it is known as winding up by a creditor. A tribunal can convert a creditor’s voluntary winding up into a winding up u/s 270 and 271 of the Companies Act, 2013.

Grounds for compulsory winding up-

The strategy for winding up isn’t excessively straightforward but it is an exceptionally extensive and time taking interaction. It incorporates inside its ambit numerous intricacies and details. The Ministry of Corporate Affairs through revisions made the course of arrangement of organizations simple and quick through its online stage.