If default has occured, petition must be admitted: Supreme Court 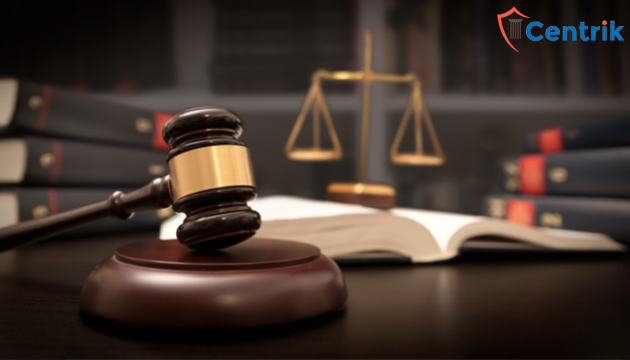 The Insolvency Code introduces a paradigm shift in the law, including the requirement to remove the management of a corporate debtor that defaults on its debts. Thus, entrenched managements are no longer permitted to continue in the event of debt non-payment.

Once an insolvency professional is appointed to manage the company, former directors who are no longer in management are unable to file an appeal on the company’s behalf. As a result, the appeal in this case was not maintainable. However, the Supreme Court did not dismiss the appeal solely on this basis. Because this was the first application filed under the IBC, the judges felt it was necessary to deliver a detailed judgement so that all Courts and Tribunals could be aware of a paradigm shift in the law.

The Supreme Court of India issued its first comprehensive ruling on the operation and functioning of the Insolvency and Bankruptcy Code, 2016 in the case of Innoventive Industries Limited vs ICICI Bank Limited. The Court stated that it is issuing its detailed judgement in the very first application under the Insolvency Code in order for all Courts and Tribunals to be aware of a fundamental shift in the law.