Can Corporate Insolvency resolution process be initiated against a government undertaking? 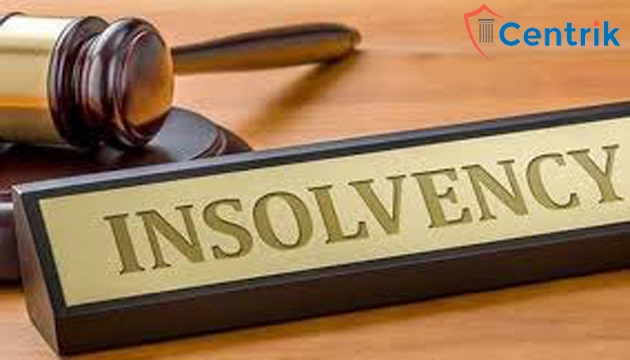 In the recent judgment given by the National Company Law Tribunal (NCLT) Mumbai in the case of Hash Pinge Vs Hindustan Antibiotics Limited. The issues before the NCLT Mumbai are: (i) Whether CIRP can be initiated against a Govt. Company which is an instrumentality of the state as covered by many judgments of the Hon’ble Apex Court under Article 12 of the Constitution of India; (ii) Whether the IBC is an answer for the Petitioner and whether the admission of the Petition serves the objective for which the IBC is enacted; (iii) Whether the preamble of the Constitution of India which includes the word “socialistic” has any bearing on this petition and; (iv) Whether the admission of the Petition defeats the public purpose.

Judgment Pronounced by the NCLT on the issues

The NCLT order very gracefully covered all the issues. The Govt. Companies are an instrumentality of the state or rather we can say that there an alter ego of the state itself and the result of the same is that the IBC cannot interfere with the state-owned undertakings. In view of the above, the point No.(i)& (ii)are answered against the Petitioner as the Petitioner can have an alternate remedy in a civil court or by way of proceeding under Article 226 or 32 of the Constitution of India in an appropriate forum if so advised.

The Govt. Companies though incorporated as a corporate entity are not wholly created for the intent of making a huge amount of money or profits by creating huge industrial facilities. The real object of these enterprises is to serve the public purpose even at the cost of incurring losses. The Govt. of India also says that they will take the call at the appropriate time and would make all the possible efforts to revive the company and pay dues to all its employees. Therefore, the admission of the petition would defeat the provisions of the Constitution of India which is impermissible under Law. The Constitution of India and its preamble partakes and prevails over the provisions of IBC and hence the Petition thoroughly fails on the above ground. “In view of the above, the points No. (iii)& (iv) are answered against the Petitioner as the Respondent is a Government Undertaking and initiating insolvency process against it would be against the public interest. Another important point that requires to be seen from another angle is that several important Government Companies, like, Mazagon Dock Shipbuilders, Bharat dynamics Limited, Hindustan Aeuronoticals Limited, Bharat Heavy Electricals Limited, and Bharat Electronics Limited which produces highly sensitive, military products. If at all a Petition under IBC is allowed to be maintained against any of these Companies, very sensitive data or information will be leaked out and the same would create chaos. Therefore, the constitutional law doesn’t permit any Insolvency Petition being maintained against a Government Undertaking owned by the President of India“.

The State, on various occasions, has either tried treating Financially Sick Companies or made sure that dues of all its Creditors are duly paid. In a Welfare State like India, allowing Insolvency proceedings against an Agency of the State is like proceeding against the state itself and the same will set out a wrong precedent in the Indian Scenario. Under the above pretext, it is stated that CIRP cannot be initiated against the Government undertakings.