RERA would be applicable on lease agreements: MahaRERA 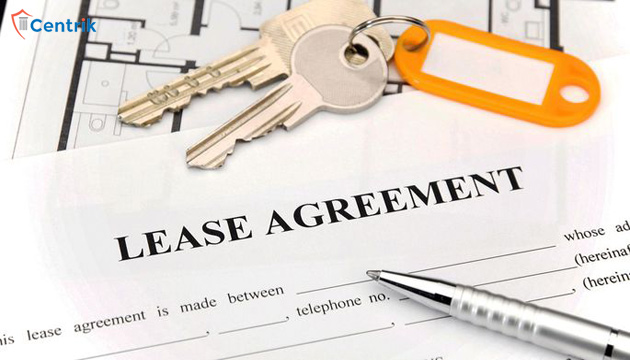 Real Estate (Regulation and Development Act) was implemented with the purpose of redressing the grievance of the aggrieved home-buyers and it seems like it is serving the purpose very well. And even if the Builder try to escape with the loopholes of the RERA laws, the RERA Authorities and Higher Courts will bring them back in the purview.

Lately, in the above context MahaRERA has given the order, wherein it was stated that RERA will be applicable on long term lease agreements. And now The Bombay High Court has ruled the same provisions, a single bench of Justice Shalini Phansalkar Joshi during the proceedings of Lavasa Corporation, which is developing a township in Pune.

First of all, we should Know why this matter needs to be discussed.

It means any person who is not included in the definition of “allottee” cannot claim the remedies under Section 18 of the Real Estate (Regulation and Development) Act, 2016.

In their contention, the Lavasa Corporation said the RERA provisions will not be applicable on them as the definition of promoter doesn’t include the lessor and also there was no transfer of the title of the property but the Hon’ble High Court also clearly stated that RERA laws will be applicable on the three apartments, booked on 999 years’ lease.

The justice said that if we would exclude the long term lease from the purview of RERA then it would defeat the purpose of the Act. It was also said the intention of the act was just to exclude the tenants as they do not invest substantial amounts to purchase the property.

At last, it was said that the three persons in this particular case will avail the remedy as per section 18 of the RERA Act and depriving them off with the available remedies will be unjust to them.

While concluding the above we can say that RERA was implemented with the pure intent of giving justice and if any builder will try to manipulate the laws as per their convenience then it will only be in vain.