Karnataka RERA seeks government support for the Execution of Orders 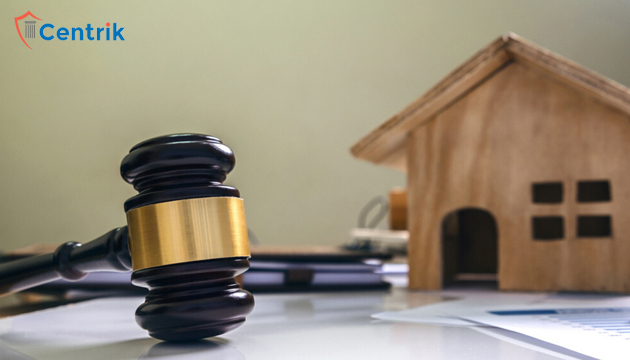 The Karnataka government notified the Real estate (Regulation and Development), Rules on 10th July 2017 thereby implementing the RERA Act in their State. Since then more than 5000 orders have been passed by Karnataka RERA but how effective that has been in reality remained a question for a long while.

As per the recent observation, it was found out that the Karnataka RERA was facing difficulties in the execution of orders. This is because the local Deputy Commissioners are not honoring the judgments or Recovery Certificates issued by the authority to help home-buyers.

As per the RERA Act, for the execution of an order, and the execution petition needs to be filed before the authority which passed the order. Later, the authority will issue a recovery certificate which shall state the exact principal amount along with interest recoverable and the date it became due.

Then, once you have the recovery certificate the same is sent to the concerned Deputy Commissioners of the city in which the property is situated who then recovers the said amount as a land arrears by attachment or sale of the said property as the case may be.

The Karnataka RERA passed several judgments against defaulting promoters and builders, still, the authority has been unable to help the aggrieved homebuyers due to lack of support from deputy commissioners. The authority furnished several reminders to Deputy Commissioners and the Regional Commissioner, Bengaluru, but still, they failed to get any satisfactory action.

Therefore, in January 2020, the Authority was

Currently, all major RERA authorities of different states are facing the above-mentioned issue in the process of execution of the order. Recently, the Madhya Pradesh RERA had pitched to rival the model where RERA could have its own executing officer with the powers of the civil and revenue court. This, the officials and home-buyers believe, could do away the need for depending on deputy commissioners to act on the judgments passed by the Authority. If the authority appoints its own executing offers then it will be a smash hit.

The other light of hope which can be explored by the aggrieved homebuyers is that of approaching the National Company Law Tribunal (NCLT) under the Insolvency and Bankruptcy Code, 2016 (IBC) as decree-holder. The said avenue is effective, quicker and gets the defaulting developer companies to prove their solvency which in turn makes them pay the defaulting amount to the aggrieved homebuyers.