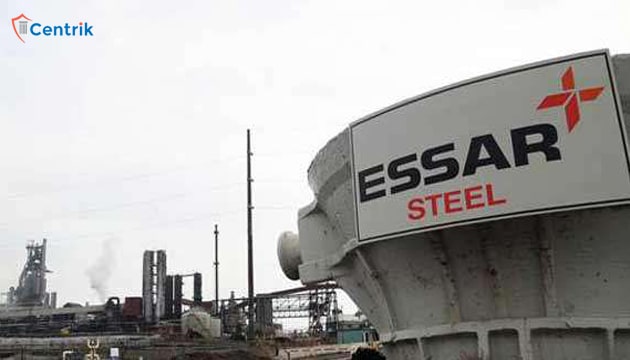 The Insolvency and Bankruptcy Code, 2016 (IBC) was enacted with the objective of revival or reorganization of the corporate debtor in a time bound manner for maximization of value of assets of such persons, promotion and protection of interests interest of the creditors, promotion of entrepreneurship.

At initial IBC laws, there were no specific section or process for the withdrawal of the insolvency petitions which have been admitted by the Adjudicating authority and due to that, there were many cases where the withdrawal petition had reached to Hon’ble Supreme Court.

Keeping the above mentioned objectives of IBC in mind, the legislator brought section 12A into the code to provide an opportunity to the corporate debtor to offer a settlement amount to the applicant. Thereafter, if the creditor/applicant is satisfied with the settlement offer, then the applicant shall withdraw the application admitted under section 7, 9 or 10 of IBC.

Section 12A: Withdrawal of applications admitted u/s 7,9 or 10

“The Adjudicating Authority may allow the withdrawal of application admitted under section 7 or section 9 or section 10, on an application made by the applicant with the approval of ninety percent voting share of the committee of creditors (COC), in such manner as may be prescribed”.

According to section 12A of IBC

Who cannot file the withdrawal application?

The same law has been held by NCLT in the matter of Essar Steel’s insolvency where the promoters and shareholders of Essar steel (Corporate Debtor) offered a settlement offer after one resolution plan by the Arcelor Mittal was already approved by the COC. The settlement offer of the shareholders/promoters, Ruias, of the corporate debtor was rejected and the withdrawal application was not allowed.

Brief facts of the case

In this case The Ruias, promoters of Essar Steel, offered to pay Rs. 54,839 Crores, as opposed to the resolution plan of Arcelor-Mittal for an amount of Rs.47,507 Crores approved by the Committee of Creditors (CoC). Ruias filed an application under Section 60(5) of the Insolvency and Bankruptcy Code(IBC) , seeking consideration of its settlement plan dated 25.10.2018 by the CoC and termination of insolvency process.

Conclusion – An insolvency petition admitted u/s 7 ,9 or 10 can only be withdrawn by the appellant with approval from 90% of the creditors.