Why to choose Arbitration? 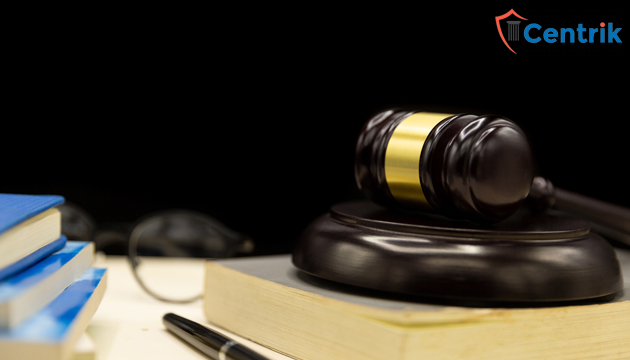 Alternative Dispute Resolution (ADR) is the procedure for settling disputes without litigation, such as arbitration, mediation, or negotiation. ADR procedures are usually less costly and more expeditious. They are increasingly being utilized in disputes that would otherwise result in litigation, including high-profile labour disputes, divorce actions, and personal injury claims.

While arbitration sometimes mirrors the courtroom process, there are a number of distinguishing features that often persuade parties to choose arbitration as opposed to court litigation for the resolution of their dispute. These include:

Arbitration has developed significantly in India and also the justice is served to the people without any delay. Nowadays most of the people are including the arbitration clause in their contracts or agreements to resolve their disputes through arbitration without court’s involvement. However, there are a lot of reasons why one may choose arbitration over court proceedings.