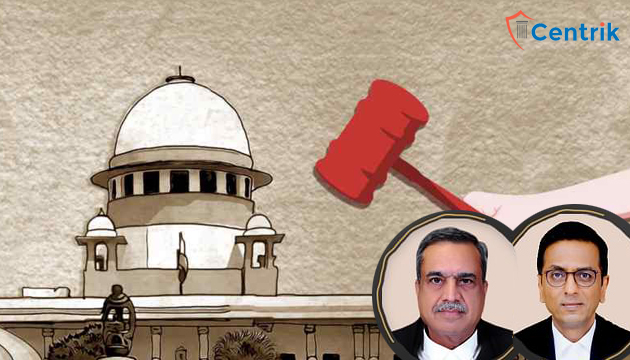 In a big development, The West Bengal Housing Industry Regulation Act, 2017 (WBHIRA) was declared unconstitutional by the Supreme Court on 04/05/2021, for conflicting with central legislation already in place i.e., Real Estate (Regulation and Development) Act, 2016 (RERA).

The judgement was delivered by a Bench of Justices DY Chandrachud and MR Shah in response to a petition filed by the NGO Forum for People’s Collective Efforts, which argued that the WBHIRA should be scrapped because it contradicts RERA [Forum for People’s Collective Efforts v/s. State of West Bengal]. While Article 254(2) of the Constitution of India allows state law on a concurrent list subject to survive over central law on the same subject, the WBHIRA was challenged on the grounds that such state law must obtain the President’s assent.

Judgement by the Supreme Court

The Court explained that the Court’s decision to strike down WBHIRA, would have no impact on the sanction’s permissions issued under WBHIRA prior to the judgment’s delivery. The Court held that, the State of West Bengal encroached upon the domain of Parliament in enacting WBHIRA since both WBHIRA and RERA deal with the same entry in the concurrent list and a significantly large number of provisions of WBHIRA overlap with RERA. The WBHIRA is on the same subject as the RERA, and its legislative provisions, which are similar to the RERA, are also identical to Entries 6 and 7 in the Concurrent List, according to the bench.

The Court said that “From our analysis of RERA and WBHIRA, two fundamental features that emerge are that WBHIRA overlaps with RERA and is copied word to word and it does not complement RERA. Both the statutes refer to same entry in the concurrent list,”

The court further observed that “The State has enacted a parallel mechanism and regime entailed under RERA”, Once the parliament has enacted a law on a subject, it is not open to State legislature to enact a similar law and lift it word to word, the Court said.

“The overlap is so significant that test of repugnance based on identity of subject matter is established. West Bengal has attempted to establish a parallel regime which is not Constitutionally permissible,” the Court ruled.