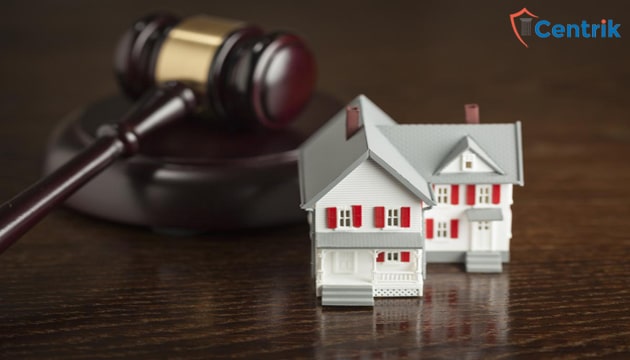 The Real Estate (Regulation and Development) Act, 2016 came into force on May 1, 2016 with 69 out of 90 sections notified by Ministry of Housing and Urban Poverty Alleviation. The act intends to make the laws fair to all the stakeholders involved in the transaction of the real estate and bring transparency in the transactions. RERA was enacted under Entry 6 and Entry 7 of the concurrent list of the constitution of india. It is applicable to the whole of India except the state of Jammu and Kashmir. The act was introduced to curb the mal-practices and the abuses caused to the customer. The act intends to protect the interests of the consumers and regulate the real estate sector. RERA works as a medium for the flow of information between the buyer and the seller. It establishes the accountability of the promoters and brings an unambiguous transactions in the sector. It also brings uniformity and standardization in the business area. And most importantly it establishes a dispute redressal system in the real estate sector.

LACUNAS IN THE ACT

Net usable area: RERA categorically defines what is carpet area but for better understanding net usable area should have also been defined in it which shall include only those area which is sold to the allottees for his individual use for example living room, bedroom, kitchen area and lavatory. This area shall not include the area covered by the partition walls.

Section 3 of the RERA makes mandatory every future project to be registered under the act. RERA also bars pre-launches in the lack of approval of the concerned authority. The difficulty arises when the development of real estate project involves many phases then the approval is to be sought for every project. Due to the lack of a single window clearance, the development of the project will face hindrance and will get delayed. For instance, if a project is made in Delhi, then the developer is required to get 41 permissions or clearance in a span of 60 days. Whereas Section 32 of the act says that it is the function of the RERA to make a recommendation to the appropriate government of the competent authority on the creation of a single window system in order to see if the project is completed timely.

Increase in debt of developers

Companies listed in Bombay Stock Exchange has summed up debt of Rs.52598 Cr. which is 7.3% higher than that of the debt incurred a year ago. with the coming of RERA provisions the act has put a bar on the diversion of the fund. The deposits in this account shall be used only for meeting the expenses of land and construction. The use of money has to be certified by a professional such as a chartered accountant.

Delay by the Government Authority

There is no accountability fixed on the part of the authorities if a genuine project gets delayed because of the untimely work of the authorities. Due to absence of single window clearance, there may be many chances to running from pillar to post.

Some of the recommendations suggested in this paper are :