RERA has registered 1,331 projects in Karnataka 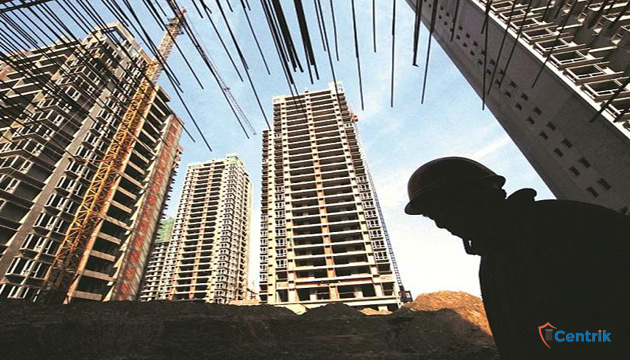 The workshops are being conducted by the authority for developers and agents by the authority for better functioning and awareness of RERA and the guidelines of Act is being explained to them. The workshops are conducted by them on divisional level .921 real estate agents have applied for registration under the Act and 769 have got the registration number. RERA (Real Estate Regulatory Authority) as per its guidelines the project exceeding 500 sqm or more than eight apartment has to be registered under the RERA. In Kalaburagi district only 32 projects are registered, Vijayapura with regulatory authority 19 projects are registered and same is the case with all the districts in which the projects are going on. The same situation is with agents, only five agents in Kalaburagi district are registered with RERA.

According to authority “complete details of developers, agents, project approval details, completion details. Developers have been asked by the authority to open a separate reserve account for keeping the 70% of receive fund in it, so that delay in projects and transferring of fund in new projects cannot be done by the developers”. The RERA Authority is taking steps to ensure that developers work in complete transparency without exploiting the buyers in future.