Recovery can be permitted against the assets of group companies 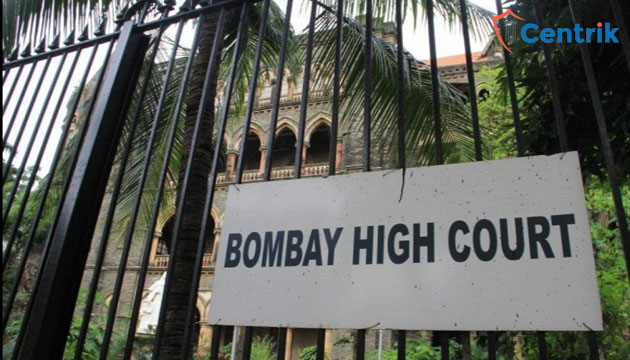 The court concluded by saying that it is of the view that recovery of monies under the Recovery Certificate, would in the facts and circumstances of the present case, also be permissible against the assets of group companies, especially if the non-payment of a clear undisputed amount is being illegally and dishonestly avoided, whilst at the same time very large sums of money are being raised and spent by the same group or carrying on large real estate development projects. To allow such persons to defeat and frustrate the recovery of monies by individual purchasers and at the same time, permit them to carry on their business as usual, would clearly undermine the rule of law and shake the confidence of the public at large.