What is 200% penalty on non-disclosure of income? Lets understand! 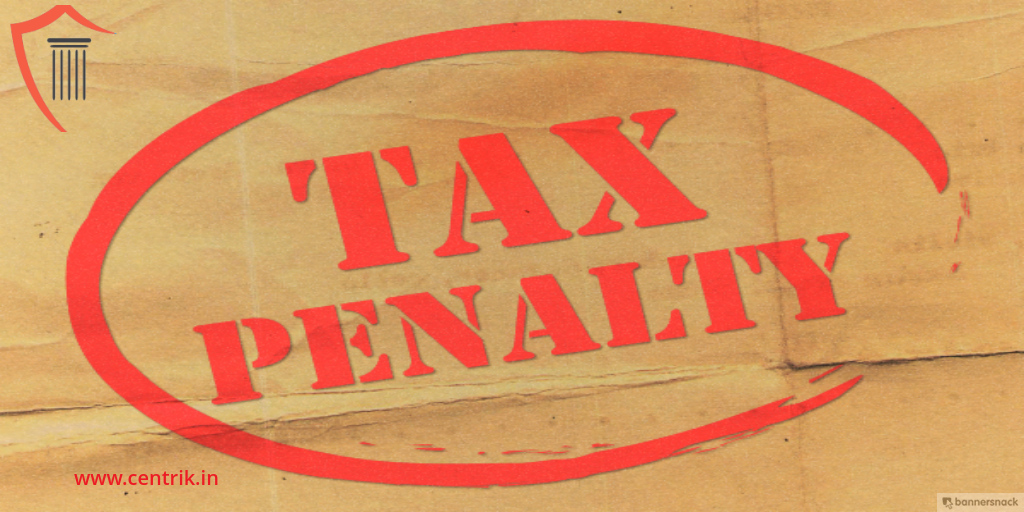 We are hearing a lot about 200% penalty on undisclosed income, particularly after the announcement by Hon’ble Prime Minister for discontinuation of currency notes of Rs. 500/- and Rs. 1000/-. It has triggered various kinds of misunderstanding and rumours about the rate and incidence of penalty on (i) undisclosed income or (ii) furnishing inaccurate particulars of income, as prescribed under income tax laws. In this article, we have tried to clarify the income tax laws on this matter. For ease to understand, we have categorised the relevant laws in the following headings;

The penalty provisions for non-disclosure of income or furnishing inaccurate particulars thereof, have been changed by Finance Act, 2016. New Section 270A (applicable from assessment year 2017-18 i.e. financial year 2016-17 onward) has been inserted under Income Tax Act, 1961 to provide penalty on (i) under-reporting and (ii) mis-reporting of income. Let’s understand the relevant points.

(I)      Under –Reporting of Income:- A person shall be considered to have under-reported his income if;-

The mis-reporting of income shall be;

a) Misrepresentation or suppression of facts

b) Failure to record investment in the books of account

c) Claim of expenditure not proved by evidence

d) Recording of any false entry in books of accounts

There may be different kind of situations to attract penalty provisions. Some of the general example may include;

–      Non- disclosure of gain on sale of capital assets

–      Non- disclosure of cash or cheque deposit in bank account

And other kind of cases, relating to non-disclosure of income or furnishing misleading information for source and quantum of income, etc

D.     IMMUNITY FROM IMPOSITION OF PENALTY

As per section 270AA of Income Tax Act, the assessing officer, may grant immunity from above penalty if the following conditions are satisfied:

(I)    If tax as determined by ITO has been paid within the time limit as given in the demand notice, and

(II)   No appeal has been filed against the order

The application for waiver shall be made within 1 month from the end of the month in which such order for tax has been passed.

I)  Appeal u/s 246A of Income Tax Act, before Commissioner of income tax (Appeal) within 30 days from date of receipt of order, or

II)  Application u/s 264 before Commissioner of Income tax for revision of order.

Note – This article is based on my personal interpretation of related laws and opinion which may differ person to person. We shall not be responsible for any kind of loss or mimisunderstanding based on this article.